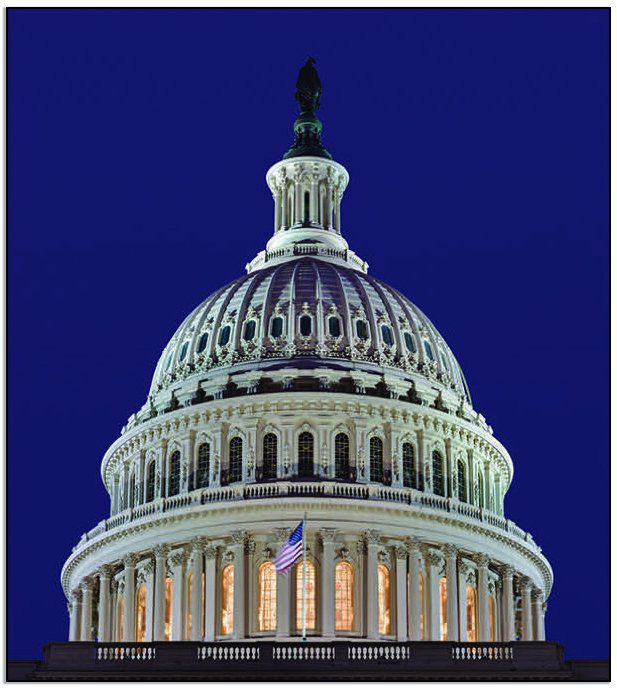 On the off chance you’ve forgotten, here’s a helpful reminder: ATC privatization is still a thing. It’s baked into a bill being considered in the U.S. House of Representatives to reauthorize the FAA. The legislation—or something like it that continues the agency’s programs—needs to be enacted by September 30, 2017. Current U.S. Senate legislation to accomplish the same basic task doesn’t have ATC privatization in it at this writing.

In the House, the 21st Century Aviation Innovation, Reform, and Reauthorization Act, H.R. 2997, was approved by committee in late June. Its next stop is a vote by the full House. The bill would implement ATC privatization by establishing the American Air Navigation Services Corporation, a non-profit corporation governed by a board including the transportation secretary and individuals nominated by airlines.

According to the NBAA, the new structure called for in the House bill would give private parties “sweeping authority to restrict access to airports and airspace, set and collect air transportation taxes, and increase costs for flying.” NBAA President and CEO Ed Bolen added, “We support implementation of targeted solutions to identified problems to ensure America’s aviation system remains the world’s best in all aspects, for many years to come. What we don’t support is a plan to give away, for free, America’s taxpayer-funded aviation assets to a group of self-interested parties.”

AOPA President and CEO Mark Baker agreed, saying, “American aviation is the envy of the world and general aviation is united in opposition to privatization and what it would do. We support modernization not privatization.”

The EAA also critiqued the House bill, noting that its ATC privatization scheme “means that GA access to airspace, the availability of ATC services, funding for rural airports, charting, weather services and flight service, will all be at the discretion of a private industry board heavily weighted in terms of influence to the airlines and associated interests. This is not just about whether or not there are user fees for GA, which currently there are not. It is about the future preservation and health of the entire GA system of access and infrastructure we enjoy today.”

Around the time this issue arrives in your mailbox, your congresscritters will be home for their August recess. That would be a good time to reach out to them and express your views on these proposals. To facilitate contacting Congress, NBAA has created a Web-based tool available for free at www.nbaa.org/advocacy/contact/.

Even if the current Congress can’t walk and chew gum at the same time, that’s a temporary condition and can change at any time. This could be the real deal.