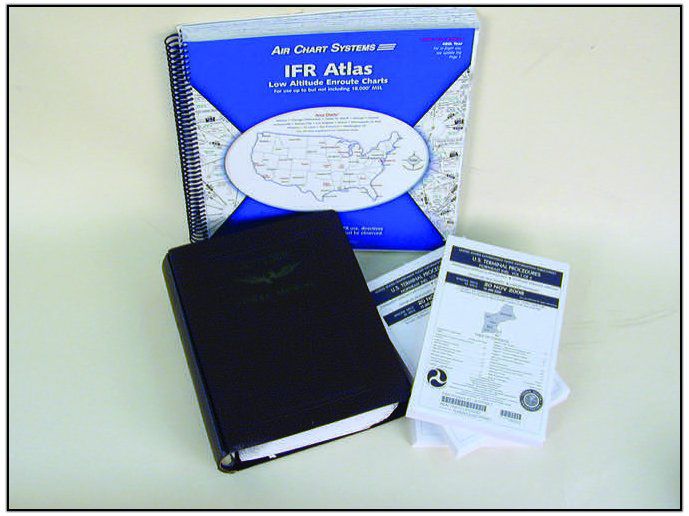 I chuckled reading Mike Hart’s comments on reverting from his in-cockpit gadgets to paper (“Addicted To Gadgets?” June 2017). I fly my Cirrus with a Garmin Perspective, but just attained my commercial license using a 1967 Piper Arrow II, since I needed a retractable-gear airplane. These good friends keep their planes in top shape, but it was a similar experience to Mike’s 135 challenge. The club has three retracts and I would move between each one until I decided which one to test in. Between the Arrow IV, 172RG and the Arrow II, I finally decided on the II.

I think as much as going back to paper or the 1980s way of flying, the most acute observation of our proficiency lapse is really when we fly a different aircraft with a different flight deck. As a GA pilot, each time I “transition” or sit in a friend’s airplane, I am immediately reminded that my mind processes everything more slowly…and my safety envelope has to quickly narrow. Even if I rented something as seemingly simple as a Cessna 152, I’d approach it like playing with fire.

I train to stay ahead of my Cirrus with all of its integrated gadgetry so when I need it, I can deploy it, rely on it and know how to both trust and verify it is doing as directed in different conditions. But with or without my iPad or a Garmin, any time I need to be even a helper or safety pilot in a different flight deck, I slow down and approach it with a careful sense of caution.

I read with interest Mike Berry’s article, “Maintenance Safety,” in the July issue, especially the admonition to account for all of one’s tools. I flew F-4s in the U.S. Navy and one of my friends, Pete Pilcher, was the unfortunate victim of an errant socket from a wrench set. The F-4’s control stick well, where the base of the stick was attached to the various control cables, was square—about one inch deep—and just larger than the stick base to allow full range of motion. Attached to the bottom of the stick and covering the well was a canvas boot to prevent objects from entering it and jamming the stick.

Pete’s F-4 that day was brand new, just off the assembly line. The procedure on takeoff for the Phantom was to pull the stick all the way back, then ease it forward about an inch and hold that stick position until the nose lifted off to the desired climb angle. As Pete’s fighter lifted off, his stick jammed in the aft position, making him unable to lower the nose. He and his backseater initiated ejection at about 200 feet—both survived.

The culprit socket had been left in the well and the boot, then placed over the base of the stick. Because his controls had been free during preflight checks, apparently the acceleration of takeoff allowed the socket to move aft and drop between the stick and the well, preventing any forward motion of the stick. Here is a link to the accident video: US Navy F-4J Phantom II Aircraft Takeoff and Crash

Thanks for a great magazine!

This isn’t being written with the intention that you publish it. I just wanted to give you some feedback. The issues are always full of useful, practical information. What makes your publication unique, however, is the way it’s presented. Usually it’s informal and playful. Take, for example, Mike Hart in your July 2017 issue, “Constant Contact.” He cites loss of radio, loss of radar and finally loss of brain. Topics are covered thoroughly, but it isn’t dry reading.

Keep up the good work.

How could we not publish this?