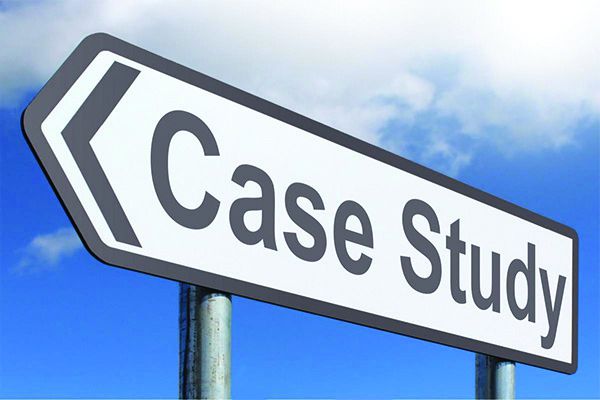 As this issue was being finalized in early December, it was hard to avoid general-media stories about forthcoming Covid-19 vaccines. While the pandemic’s end may not be around the corner, it seems there’s at least a road map to such a goal, even if it might take most of 2021 to reach it. Since I’ve used this space over the last several months to detail some of the aviation industry upheavals we’ve all experienced because of the pandemic, it’s time to speculate on what it may look like in the near term. As Yogi Berra famously said, “It’s tough to make predictions, especially about the future.”

One thing comes immediately to mind: Virtual aviation events have become a thing, and likely will continue. For example, the National Business Aviation Association just concluded its first VBACE—Virtual Business Aviation Convention and Exhibition—and seems to have pulled it off. It’s too soon to gauge reaction, or for any decisions on future virtual events of the same scale, but other organizations will have to make a choice soon. While I and thousands of my closest friends are looking forward to once again attending fly-in events like Sun ‘n Fun and AirVenture, it’s likely the market for smaller virtual events will continue, even with full recognition they really aren’t a substitute for the in-person experience.

Just before VBACE, the General Aviation Manufacturers Association (GAMA) released its Q3 2020 aircraft shipments and billings report. To no one’s surprise, turboprop and bizjet deliveries were down about 25 percent but, drum roll please, the numbers for piston-powered airplanes were up slightly. “Encouraging” is how GAMA President and CEO Pete Bunce characterized the rebound in certain sectors. “This is reflected in what aviators have witnessed over the past few months at GA airports on both sides of the Atlantic where flight activity is robust, particularly in the flight school arena,”  he added. And for the first time, GAMA is reporting certified electric-powered aircraft deliveries.

Will the airlines recover from the pandemic? Sure, but they likely will need a few years to get back to “normal.” Adjusting my Yogi Berra hat more snugly, I’d add that major airlines will be flying fewer businesspeople, who have learned to work and conduct meetings virtually, and more passengers traveling for personal reasons, many of whom will simply need to get out of the house.

Will the general aviation segment look different in, say, 2025 than it did in 2019? Absolutely, with electric aircraft and even more automation becoming mainstream. As I’ve said before, those who figure out leveraging general aviation’s freedom and flexibility, and its privacy and security, will create new markets. I, for one, will welcome our new entrepreneurial overlords.