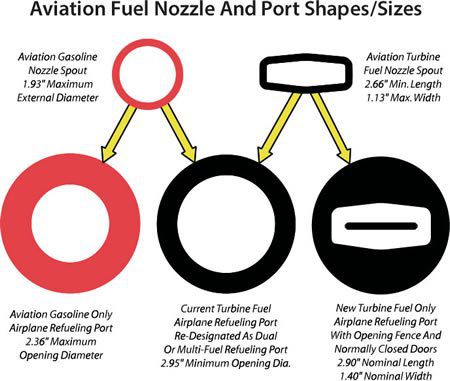 The reality of trying to burn Jet A—essentially a high-quality kerosene—in a spark-ignition piston engine was detailed in a March 1988 NASA technical paper:

“The effect of consuming jet fuel in a reciprocating piston engine is both rapid and destructive. During the compression stroke of a spark ignition engine the pressure, density, and temperature are increased. The mixture is ignited by an electrical spark after a proper delay time. The flame front created by ignition travels across the combustion chamber at a more or less orderly rate as pressure rises uniformly. Ahead of the flame front the unburned mixture is compressed by the rising pressure with a corresponding rise in temperature and density.

“Injection of jet fuel as a contaminant alters the ignition point of the unburned gas so that it ignites before the flame front arrives. The result is autoignition within the unburned gases in advance of the approaching flame front. The orderly process becomes uncontrolled and a violent pressure rise occurs. Energy is released at such a high rate that the walls of the chamber vibrate. This phenomena [sic] is known as detonation and is analogous to the more familiar ‘knocking’ in an automotive engine. It can become so extreme as to cause catastrophic destruction of the combustion chamber with subsequent engine failure.”