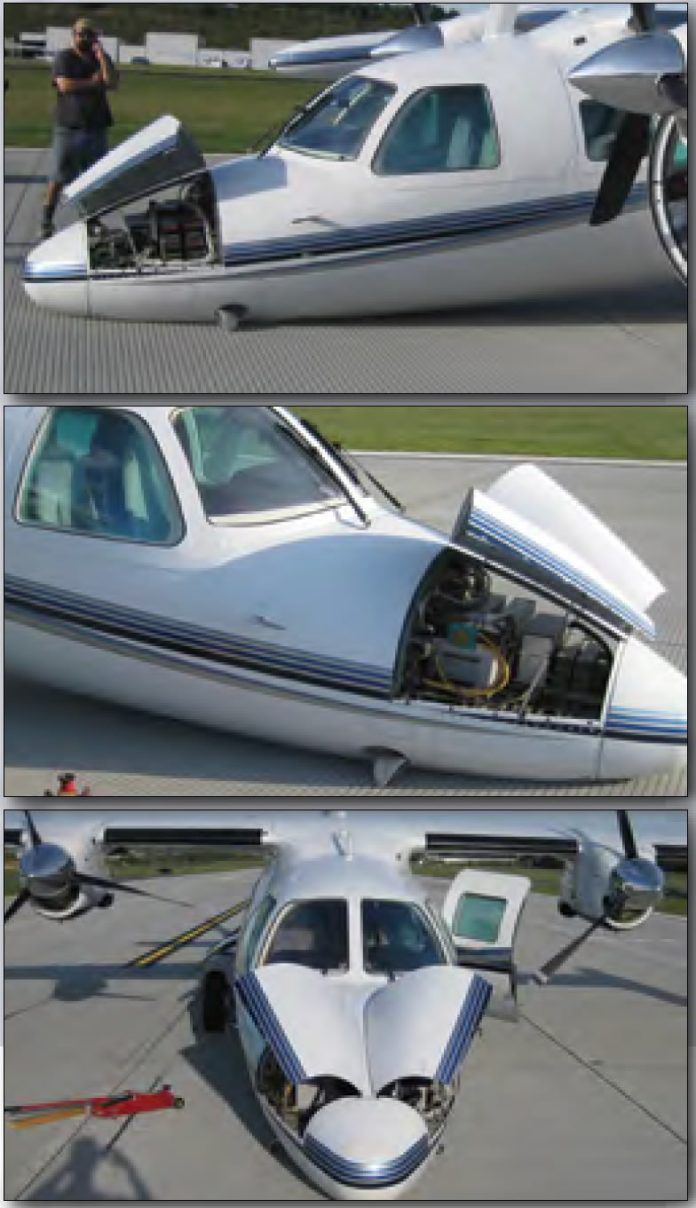 Only two fatal MU-2 accidents have occurred since SFAR 108 went into effect, proving the same old mistakes can befall pilots with both lots of type-specific experience and a new rating. Take a look:

On his first ILS approach, the pilot initially flew through the localizer. The pilot then reestablished the airplane on the final approach course, but about 500 feet too high. He executed a missed approach and received radar vectors for another approach. The airplane was inbound on the second approach when a witness saw the airplane about 150 feet agl in about a 60-degree nose-low attitude with about an 80-degree right bank angle. Probable Cause: “The pilot’s failure to maintain adequate airspeed during the instrument approach, which resulted in an aerodynamic stall and impact with terrain.”

The pilot’s first solo flight after completing his SFAR 108 training was normal until overshooting the runway’s extended centerline, tracking left of course and then briefly back toward the centerline. It then entered a 360-degree turn to the left at a low altitude. The controller queried the pilot, who responded that he had a “control problem” and a “left engine shutdown.” Witnesses saw the airplane spiral toward the ground and disappear from view. Probable Cause: “The pilot’s loss of airplane control during a known one-engine-inoperative condition. The reasons for the loss of control and engine shutdown could not be determined….”