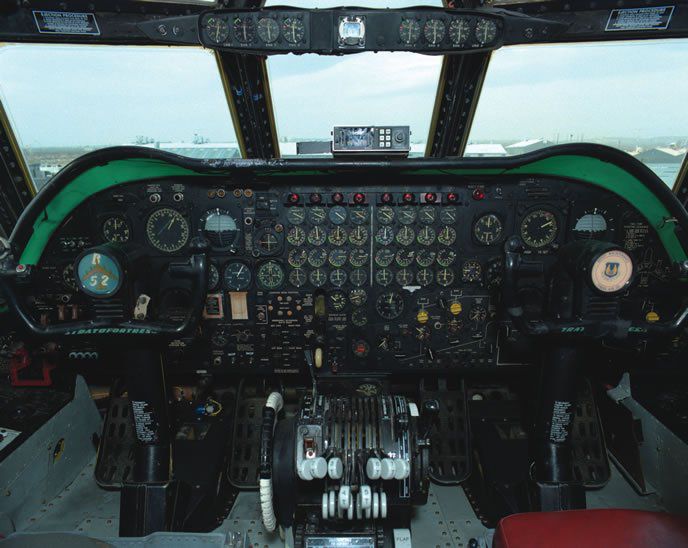 The term “multitasking” originated in the computer industry and refers to a machine’s ability for perform more than one task simultaneously. Even though modern operating systems with which we’re all aware provide the illusion of multitasking, true implementation on a computer requires a multiple-core processor. The same could be said for humans.

When humans are simultaneously performing multiple tasks—talking on the phone while writing an email, for example—we often consider we’re multitasking. But research has shown the human brain poses something of a bottleneck when confronting multiple tasks. In a 2007 book, psychiatrist Edward M. Hallowell wrote, multitasking is a “mythical activity in which people believe they can perform two or more tasks simultaneously as effectively as one.” Whether the human brain can effectively perform multiple tasks remains a key question. Most researchers agree with Hallowell: it can’t.

Instead, the human brain essentially performs multiple tasks sequentially. The appearance of multitasking comes from the brain’s ability to switch between various tasks easily, as long as there aren’t too many of them. When there are—one’s turning and one’s burning, your daughter is asking if you’re there yet, you can’t find the approach plate and ATC wants to know fuel remaining and souls on board—we have to prioritize and shed some of the load. Process the important stuff first—fly the airplane—then respond to ATC when you can.