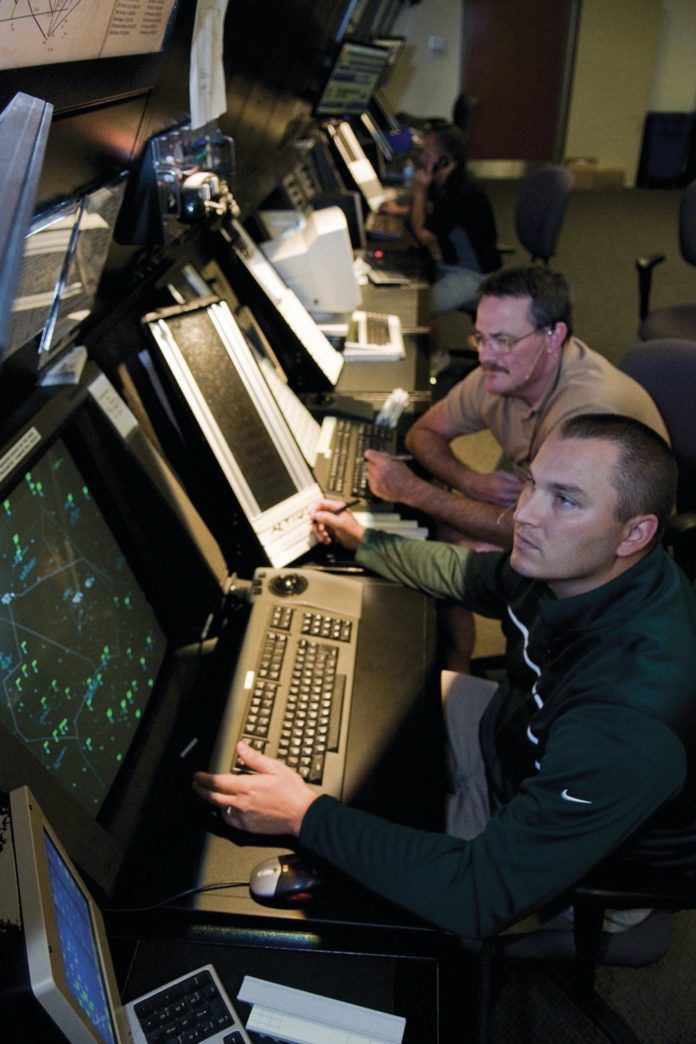 Aviation Safety is greatly appreciated. I normally read it cover-to-cover, and it helps me not make too many dumb mistakes. The August 2019 article “IFR Route Changes” by Eric Lyn raised a question. Further clarification is requested.

Since Eric is a working controller, I respect his advice. I was a little surprised when he stated that filing direct “grinds controllers’ gears.” With GPS capability, filing direct has saved me a lot of time and money. It was never realized that doing so was creating a problem for anyone. It was not done as a sign of laziness or to engage in a “bad practice, but to get in and out of the ATC system as quickly and efficiently as possible.

My flights are typically around two hours in length and conducted on an IFR flight plan. True airspeed is either 130 or 170 knots, and I’m below 10,000 feet. On only one occasion I was asked to intercept a Victor airway because ATC radar was experiencing some problems. I was directed to proceed direct again when I was out of the affected zone.

I would appreciate additional information. 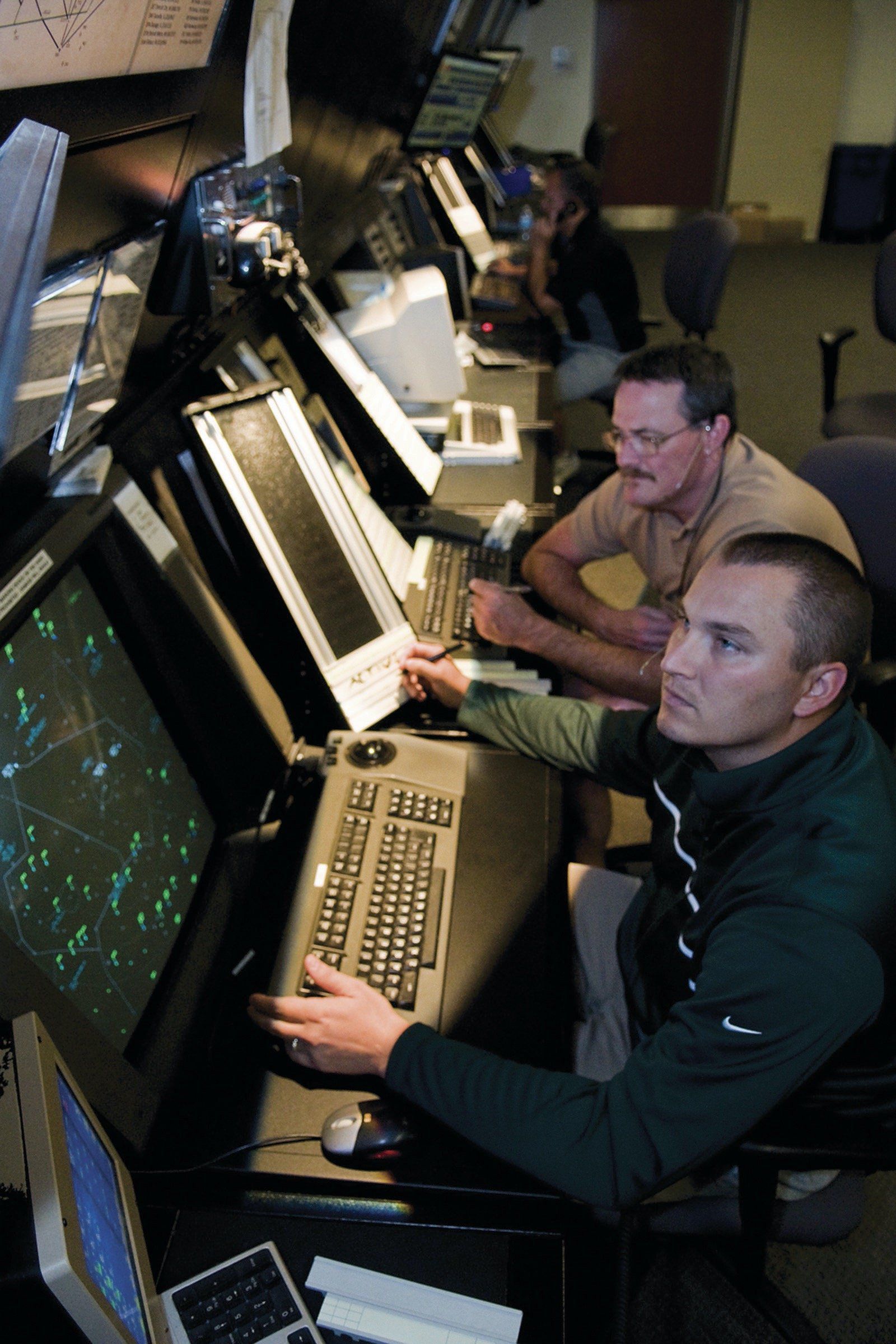 Eric Lyn replies: “Some pilots file IFR flight plans proposing direct routing from their departure point to their destination, with nothing in the middle. In turn, this forces the controller to put in a route for the pilot for them to safely exit the controlling airspace. This typically is a responsibility of the terminal radar approach control (Tracon) facility.

I’m guessing the communications breakdown here involves the difference between filing an IFR flight plan direct from one airport to the other—without an en route or local fix—and flying direct from one fix to another as part of a multi-leg flight.

As an example of the former, presume a pilot files a direct route from BFL (Bakersfield, Calif.) to ABQ (Albuquerque, N.M.). Thanks to the restricted airspace and MOAs between the two airports, among other constraints, there’s no way to clear that flight “as filed” under IFR. Instead, it must be routed around those obstacles, which means the local controller must take time out to do the pilot’s job of putting a route into the system for them. In this instance, the direct BFL-ABQ route passes through two Tracons and an air route traffic control center. If the pilot files a desired routing—Q-Routes, waypoints, Victor airways or a combination—it greatly eases the controller’s workload and decreases any delays for the pilot.

Meanwhile, filing direct from waypoint to waypoint (instead of, for example, filing on Victor airways) is 100-percent acceptable. Point-to-point navigation is effective for controllers and pilots alike, as it’s often easier to control an aircraft going direct to a distant point. Not to mention it cuts down on time and operating costs. Once your flight plan is in the system and you’re en route, you might get cleared direct to your destination anyway, which controllers are happy to do when able. Thanks for asking!”

FAR 91.319 imposes operating limitations on experimental aircraft, including a prohibition on carrying “persons or property for compensation or hire.” The Experimental Aircraft Association’s Young Eagles program participants donate their time and aircraft, and passengers are not charged for their flights.

September’s Learning Experience missed the most important thing about VFR flights: see and avoid. Yes, the landing aircraft was transmitting on the wrong frequency. So what! The writer has the primary responsibility, doubled with young kids aboard, to see and avoid other airplanes.

There are airplanes out there with no radio, airplanes with pilots that don’t always use them, and pilots on the wrong frequency. The writer never should have entered that runway.