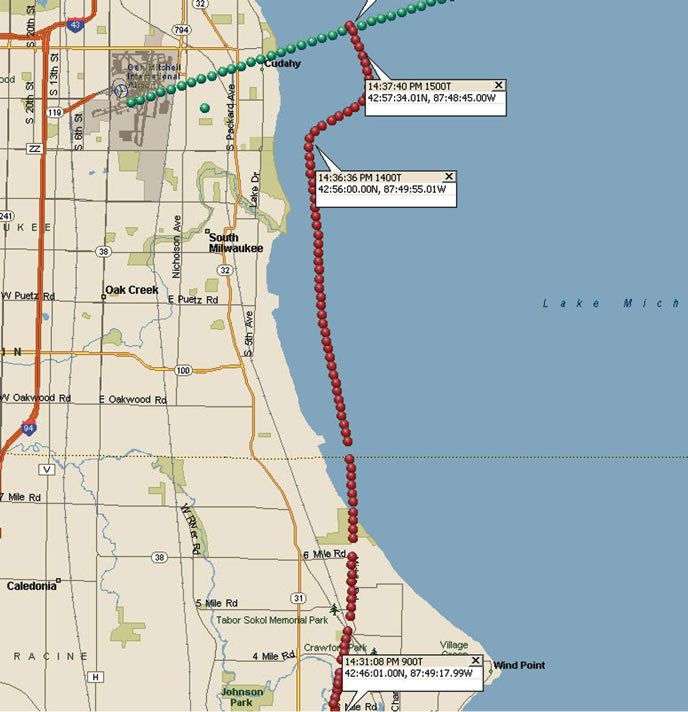 The FAA’s Advisory Circular (AC) 90-23G, “Aircraft Wake Turbulence,” is the latest edition of the agency’s guidance on this topic, having been revised in February 2014. The new AC, at paragraph 9, “VORTEX ENCOUNTER GUIDANCE,” states in part:

While the AC is rather exhaustive in its discussion of operations behind a larger airplane, it presumes the greatest hazards exist when the smaller one following a larger one ls a) on a “heading generally aligned or parallel with” the generating airplane and b) below or behind it. The AC simply doesn’t address crossing behind a generating aircraft at the same altitude. It’s a good bet, however, its next revision will.