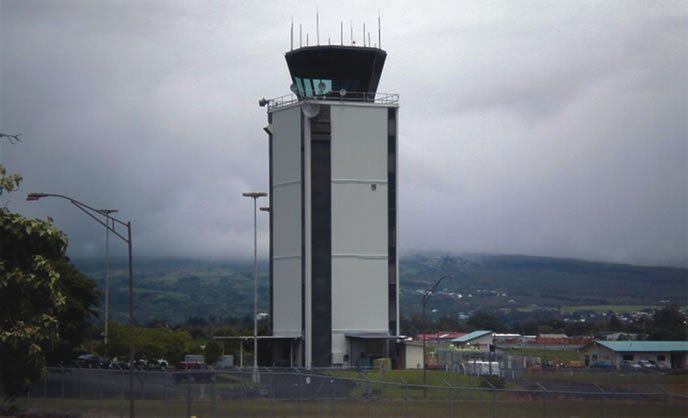 In the scenario described at the top of this article, we’re trying to get back to home plate in 800 overcast and two miles, somewhere in the U.S. It’s a good idea to get an IFR clearance to deal with that low of a ceiling. But what if the ceiling was 5000 overcast, or unlimited, with the same two miles of visibility? You’d still need a clearance to get home, but it doesn’t have to be an IFR.

Enter Special VFR, that kinda-sorta poor man’s IFR a lot of people forget about. It’s an ATC clearance “to enter, leave, or operate within most Class D and Class E surface areas, and some Class B and Class C surface areas,” according to the AIM. The basic weather minima other than for helicopters is one sm visibility and clear of clouds. Between sunset and sunrise, we need an instrument rating and a qualified airplane to conduct SVFR.

An SVFR clearance can be a great tool in hazy, misty weather, especially if you’re remaining in the pattern. But it might be the wrong idea in others; calling Class Bravo International for an SFVR during the morning push likely won’t endear you to anyone, even if it’s allowed there.

And thanks to the need to remain clear of clouds under SVFR, we’d want to be a lot higher than sandwiched between an 800-foot-high overcast and terra firma with only two miles’ visibility to get home. In the article’s scenario, grabbing a pop-up IFR clearance and setting up for our preferred GPS approach is the way to go.

We can depart SVFR, too, which can be an option when there’s known good VFR in our intended flight direction, perhaps to an outlying non-towered facility. But departing SVFR when all we have to look forward to is more of the same for several miles hasn’t much future. Best to file or sit it out. There’s no such thing as an emergency takeoff.