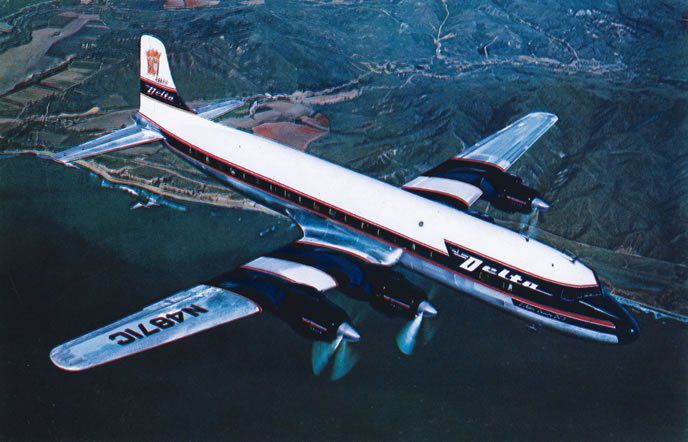 It’s enlightening to contrast 1959 with today. The civilian jet era had barely begun, and the skies were still ruled by DC-7s, Connies and Stratocruisers, with Convairs and DC-3s for the short hops. Airline fares were tightly regulated and four-engine airliners stopped at a surprising number of out-of-the-way places. Yet a large majority of Americans had never flown in any kind of airplane.

General aviation also was quite different. The Piper Tri-Pacer was battling it out with the relatively new Cessna 172 for market supremacy and most training was still done in Cubs and Champs. The GA boom of the 1960s and 1970s was just a dream, although airplanes were relatively more affordable than today. A new 172 then could be bought for about twice the U.S. average annual wage. Today, a new one costs about eight times that.

The 1959 GA fatal accident rate was 3.50/100,000 flight hours, as opposed to 2013’s rate of 1.05. Even though today’s rate has been roughly stagnant for a decade, it represents a significant improvement, although the public’s continuing unease over GA safety likely has its roots in those years. The Federal Aviation Agency was created in 1958, and in 1967 became part of the then-new Department of Transportation, changing its name to the Federal Aviation Administration of today.

It would be a decade or more before the FAA instituted a GA safety education and promotion program. There was hardly any effort to develop and institute risk management concepts widely accepted today. Pilots, operators and regulators of the era equated regulatory compliance with safe operation: That you could be legal and unsafe at the same time hardly crossed anyone’s mind at the time.