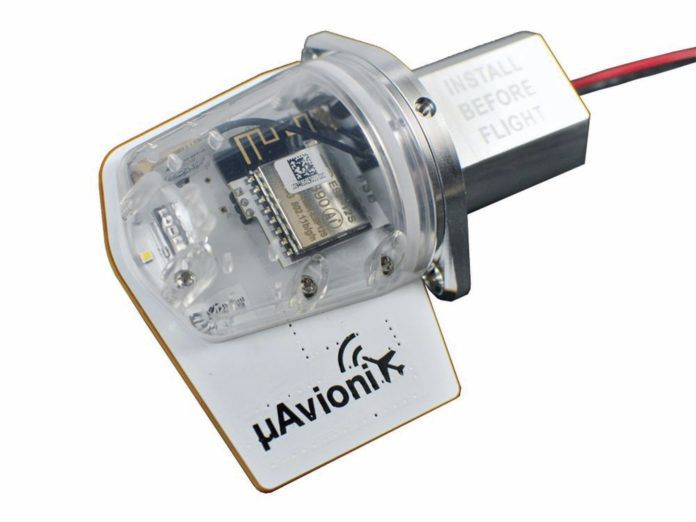 In the decade-plus since the coming ADS-B mandate became a thing for U.S. aviation, those whose operations will be affected have fallen mainly into two camps: early adopters and those who put it off as long as possible. In this binary world, I freely admit to being something of an early adopter. And despite some cool—and less expensive—new gear on the market, I’m happy with my choice to equip with ADS-B in 2016. It’s likely those who have taken a wait-and-see attitude also are happy.

In fact, products designed for ADS-B have been available since shortly after the rules defining the standard and equipage date were made final. In fact, very early adopters of ADS-B Out might be getting to the end of their equipment’s life cycle, and once again find themselves in the hardware market. It shouldn’t come as a surprise that they have more choices today, often with improved features and less expense, than 10 years ago. That’s a feature of competitive markets.

On the flip side, those who postponed their equipment decision on the grounds the equipment would get better and cheaper weren’t wrong. With easy, bolt-on, connect-to-power products like those from uAvionix, and all-in-one boxes like Garmin’s new GNX 375, their strategy seems to have panned out. Presuming they can still get time in an avionics shop between now and January’s deadline, at least. So the laters and waiters as I call them can reasonably be happy with their decision to watch the market and see what developed.

I also think those of us, myself included, who bit the ADS-B Out bullet and equipped some time ago made a good decision. Naturally, I’m safety-wired into that position by having equipped early, but I/we have been enjoying the benefits of ADS-B ever since. And not just seamless availability of the traffic and weather from ADS-B In.

Operational benefits, at least with my installation, include the fact that it’s always on, generates useful traffic information from airborne aircraft even on the ground, and allows my aircraft to be “seen” by ATC in areas and at altitudes where it might not otherwise be identified. There’s also the fuss-free ADS-B In data displayed on the panel and/or on the EFB software and platform of my choice.

Another benefit for early adopters, one perhaps less tangible, is the peace of mind knowing we’ve got the latest technology. Over the years, I’ve encountered my share of misbehaving transponders, some instances of which involved the airborne equipment and some of which involved ATC. (You haven’t lived unless you’ve depended on a failing transponder to get you home on a dark and stormy night.) In the three-plus years since my ADS-B Out was installed, nothing like that has happened. Yet.

There shouldn’t be a debate about who made the right choice. Both did.