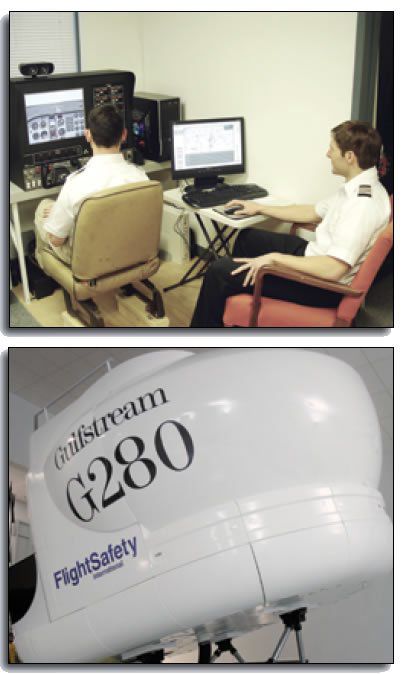 The question of what constitutes flying a “loggable” instrument approach procedure (IAP) often comes up during both hangar-flying sessions and check rides. The commonly accepted definition has been something like “the aircraft flies over an initial approach fix (IAF) and departs the final approach fix (FAF) inbound to the airport in actual or simulated IMC and breaks out somewhere before reaching the missed approach point (MAP), decision height (DH) or decision altitude (DA).” It’s not all that simple, of course, especially once simulators and view-limiting devices get involved. To help clarify the answers, the FAA recently published official guidance.

A three-page Information for Operators (InFO 15012, “Logging Instrument Approach Procedures (IAP),” dated September 8, 2015) guidance document is available on the FAA’s Web site, detailing “the conditions that permit logging” an instrument approach procedure. The InFO can be found at tinyurl.com/AvSafe-Loggable, and breaks down the five conditions under which the pilot may log the approach:

2. When the pilot is established on each required segment of the IAP and the IAP is “flown” to the minimum descent altitude (MDA) or decision altitude/decision height (DA/DH);

3. When IMC is simulated in an aircraft or by simulation, it must continue to MDA or DA/DH;

4. When an aircraft is used, the flight must be conducted under actual or simulated IMC; and,

5. When conducted in IMC and the aircraft transitions from IMC to VMC on the IAP’s final approach segment prior to or upon reaching MDA or DA/DH.

In other words, “Except when being radar vectored to the final approach course, or otherwise directed through an appropriate air traffic control (ATC) clearance to a specific IAP, pilots must execute the entire IAP commencing at an initial approach fix or associated feeder route and fly the initial segment, the intermediate segment, and the final segment of an IAP.”

The InFO goes on to note, “A pilot cannot log an IAP for currency in an aircraft without also logging actual or simulated instrument time.” By way of explanation, the FAA’s guidance includes three examples, based on common GA operations, understandings and training requirements.

There aren’t any real surprises here—expect perhaps for the specificity the agency goes into—but instrument pilots and students, and their instructors, of course, should obtain and familiarize themselves with this guidance to ensure their initial and recurrent training meets the FAA’s expectations.

In an October 6, 2015, speech to the Flight Safety Foundation (FSF), FAA Administrator Michael Huerta outlined his agency’s new compliance philosophy, which he said “is the latest step in the evolution of how we work with those we regulate.” The agency’s new compliance philosophy, is designed to implement “the FAA’s strategic safety oversight approach to meet the challenges of today’s rapidly changing aerospace system” and is embodied as FAA Order 8000.373, effective June 26, 2015.

“When deviations from regulatory standards do occur, the FAA’s goal is to use the most effective means to return an individual or entity that holds an FAA certificate, approval, authorization, permit or license to full compliance and to prevent recurrence,” the Order states.

“The Compliance Philosophy recognizes that what we all want is that everyone complies with aviation’s high safety standards,” Huerta told the FSF. “It recognizes that most operators voluntarily comply with both the rules and the core principles of a Safety Management System. It also recognizes that in today’s complex aviation environment, even the best operators make honest mistakes.”

Huerta added, “We are emphasizing that we expect our employees to use critical thinking, which is essential to successful implementation of the Compliance Philosophy. We want inspectors to use their judgment, experience, expertise and qualifications to identify risk, to work with the individual or operator, and to identify the most appropriate tools needed to permanently fix the problems.” That still may entail enforcement, he concluded, “in the case of willful or flagrant violations, or for refusal to cooperate in corrective action.”

Much of the FAA’s new Compliance Philosophy is designed for commercial operations, but most certainly can be applied to everyone the agency regulates. What, if anything, the new outlook will mean to the average Part 91 operator is anyone’s guess at this time.