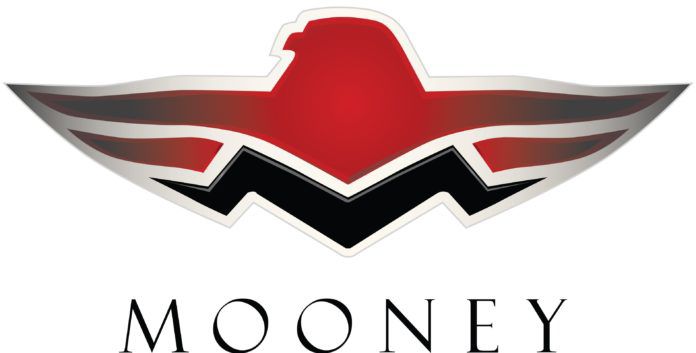 Pilot disconnected the (S-Tec 50) autopilot and hand-flew for several minutes. Shortly after initiating a descent to land, the ailerons began to “seize.” It took five to 10 seconds to lose aileron authority, followed by elevator authority. Pilot forced to make emergency landing with only a few degrees of operable aileron and elevator, but landed without damage or injury. Examination revealed the autopilot had re-engaged and the servo clutches had frozen.

During preflight inspection of the elevator, the elevator remained stuck in the full-up position. Pushing the yoke in toward the instrument panel was not possible; minimum force was used to try to free the control in order to avoid further damage or bending of control rods. The flight was aborted. Examination revealed the problem was a jammed left bungee assembly-trim assist, p/n 740188-000.

Pilot made unscheduled stop due to a rough engine. Examination revealed both rear through studs at #1 cylinder broken off and all four small studs broken off. Found all broken parts in baffling. Intake tube for #1 cylinder was found with one bolt missing and the other one backed off 0.25″. Unknown if open intake tube caused roughness to break cylinder studs or if broken studs caused intake bolts to break or shake out.