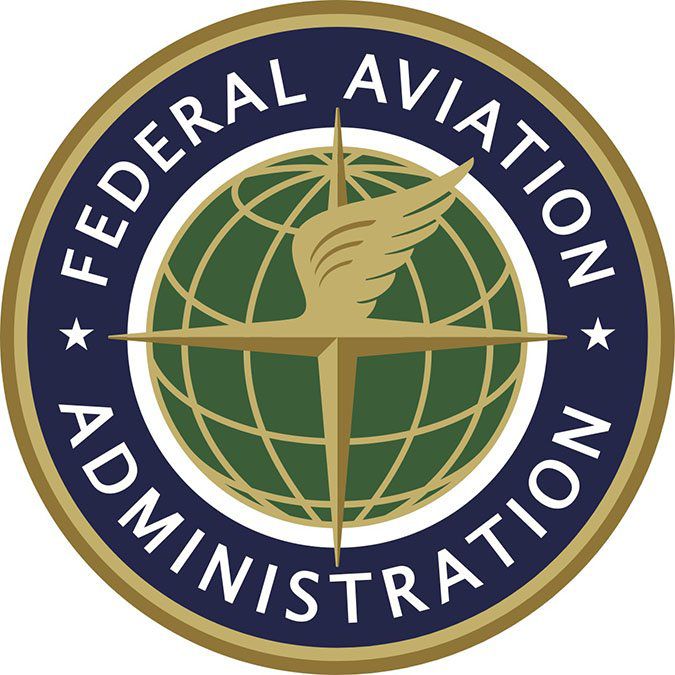 For almost as long as I’ve been flying, the general aviation industry has been in upheaval. By the mid-1980s, product liability concerns and tax law changes helped remove what was propping up things, and the bottom fell out. Among other outcomes, Cessna stopped making piston-powered airplanes altogether while other manufacturers discontinued numerous models, preferring to concentrate on one or two. Once legislation reforming product liability law was enacted, Cessna restarted production of revamped 172, 182 and 206 models in 1996, and types like the Cirrus SR series, Lancair certified and offerings from Diamond entered general aviation’s mainstream in the U.S.

In the 20 or so years since then, the industry has seen a number of innovations, from composite construction and the airframe parachute built into every Cirrus to WAAS GPS, glass panels, in-cockpit Nexrad weather data in near-real time, electronic flight bags and charts, plus light sport aircraft, to name just a few. In more recent years, the FAA also has lowered the regulatory hurdles for owners wanting to install non-certified equipment aboard certificated aircraft, reducing costs for everyone. A fresh, new rewrite of the agency’s Part 23 rules governing aircraft certification is set to go into effect late this summer, offering the hope of even more, better and less expensive products. And as this month’s Quick Turns section explains, we now also have a viable alternative to the medical certification of pilots flying personal aircraft.

Many of these developments were pipe dreams a few short years ago, yet here we are. (For all the griping we hear about the FAA—and the often-imperfect nature of its implementation—the number and scope of changes it has embraced over the last few years truly are astonishing for a federal regulatory agency.) But it’s not at all clear if this “reform,” “deregulation” and “rewriting” will have an impact. If it does, the Law of Unintended Consequences tells us the outcomes may not be what we anticipated. That said, the industry is and will continue accommodating rather a lot of different changes. Some of those changes will turn out well; some will not. Some companies and industry segments will thrive; some will not. Some of them will have a positive impact on safety and—you guessed it—some will not.

We’re already seeing the manifestation of these changes. Twenty years ago, my best choice for a standby artificial horizon was an electromechanical model with a lot of moving parts. It’s seen the shop twice since then, the last time for a complete overhaul costing 1.5 AMU (aviation maintenance unit, $1000). Today or in the very near future, and for about the same money, I can get a solid-state, self-contained box to do the same thing—plus a bunch more—with greater reliability. Yes, GA will change, and some inevitably will oppose such change, but even for uninvolved bystanders, the next few years will be interesting.