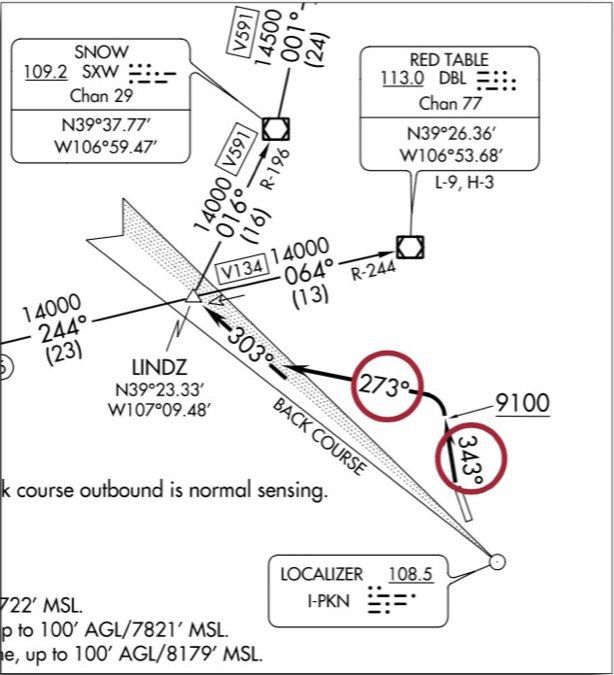 The NTSB in August released the latest in a series of what it calls Safety Alerts, which focused on preventable accidents stemming from fuel starvation or fuel exhaustion. According to the Safety Alert (SA-067, “Flying On Empty,” August 2017), an average of more than 50 accidents each year in the five years from 2011 to 2015 “occurred due to fuel management issues.” In a press release accompanying the Safety Alert, the NTSB added, “Fuel management is the sixth leading cause of general aviation accidents” in the U.S. and that pilot error “contributed to 95 percent of the fuel management related accidents.” Equipment issues contributed to five percent of the accidents during the period, according to the NTSB.

The Safety Alert noted that “Running out of fuel or starving an engine of fuel is highly preventable. An overwhelming majority of our investigations of fuel management accidents—95%— cited personnel issues (such as use of equipment, planning, or experience in the type of aircraft being flown) as causal or contributing to fuel exhaustion or starvation accidents. Prudent pilot action can eliminate these issues. Less than 5% of investigations cited a failure or malfunction of the fuel system.”

In a July 19, 2017, Letter to Airmen (LTA) from the Aspen, Colo., control tower, the FAA is advising operators of changes to VFR departure procedures at the facility. The LTA advises operators that a long-standing VFR procedure has been discontinued and details alternatives. “Due to elevation and terrain concerns, 90% of arriving aircraft land on Runway 15 and 95% of departing aircraft takeoff on Runway 33,” the LTA said.

According to the LTA, a so-called “wrap procedure” had been develop locally to expedite the flow of traffic to and from the airport. That procedure called for the crew of the departing aircraft to anticipate and execute an initial right turn to a heading of 343 degrees, followed by a left turn to 273 degrees upon climbing out of 9100 feet msl on the LINDZ8 departure procedure. According to the LTA, “To ensure separation, controllers, at times, would alter the 273 turn timing to either expedite it when the aircraft climbed above 9100 feet msl or delay it until after traffic passed.” The field elevation at Aspen is 7838 feet.

That’s for VFR operations. For IFR flights departing Aspen, the same basic set of turns and altitude restrictions remain in effect when flying the LINDZ8 procedure. The difference, of course, is VFR separation criteria. The excerpt from the LINDZ8 departure procedure below highlights how the “wrap procedure” looks when charted.

Let’s all be careful there, okay?