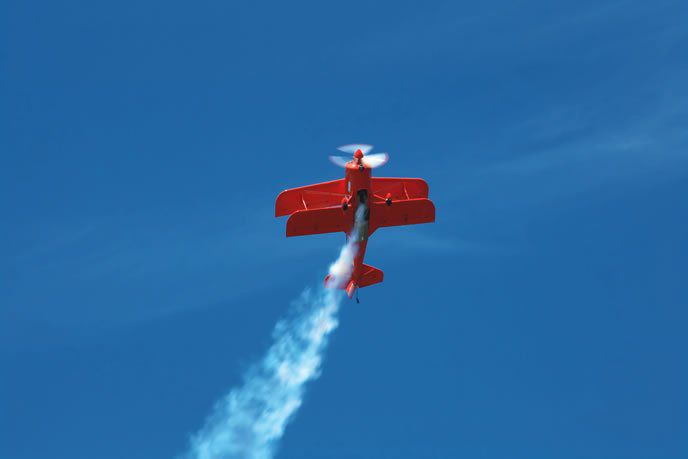 While it would be foolhardy to attempt a challenging back-country landing if your only recent experience involves shooting ILSes, the same cannot be said for low-level maneuvering: It’s always a bad idea. In fact, low-level maneuvering, according to AOPA Air Safety Institute’s 23rd Joseph T. Nall Report, a regular look-see at general aviation accidents, is “one of the two leading causes of pilot-related fatalities.”

Low-level maneuvering—buzzing someone or something—often boils down to the aeronautical equivalent of the failure-prone backyard antics you might find records of in other areas of YouTube. It’s a kind of thrill-seeking pilots should avoid, but sometimes they just can’t help themselves. Its lethality is surpassed only by aerobatic practice or performance, according to ASI. “More than one-third of all maneuvering accidents were controlled flight into wires, structures, terrain, or other obstructions,” the report adds. Buzzing hazards include unintentional stalls at altitudes too low to recover.