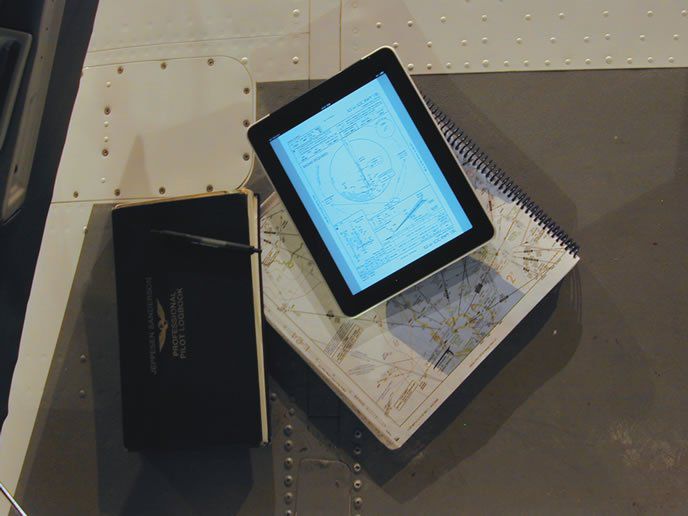 When I began flying again, in a rental aircraft, I resolved to avoid just boring holes in the air and instead try to maintain my skills through deliberate exposure to the entire operating environment. That meant I would try to maintain my instrument currency and proficiency and stay familiar with the IFR system. I came up with what I call an events-based program.

Throughout 2014, I tried to fly twice a month. On the shorter flight, I would just concentrate on manual flying skills in the local area and in the pattern. On the alternate flight, I would seek a day with soft IFR conditions, say with 600- to 1000-foot ceilings and low tops. Fortunately, those conditions happen frequently in the Pacific Northwest. I would file IFR to a destination from 50-100 miles away and plan on an approach at my destination as well as my home airport on the return. Along the way I would include a holding event and would usually seek to conduct full approaches at my destination and home base, rather than a more customary ATC vector-to-final. I found that I could make the round trip in about 1.5-2.0 hours.

With the local flight, this should average out to about 2.5 hours a month, or 30 hours per year. My destination was usually within the busy Seattle terminal area.

I actually flew only 27.5 hours during 2014, and conducted 19 instrument approaches and 63 landings. Four of the 19 approaches were under the hood with an instructor, while 15 were under actual conditions.

By contrast, in 2012, the last full year I flew the Bonanza, I flew 174.8 hours, conducted 21 instrument approaches, and made 102 landings. Only five of the approaches were under actual conditions while I was on a travel itinerary around the U.S. The rest were on local proficiency flights.

I certainly felt proficient while flying the Bonanza in 2012. By trying to include almost as many proficiency events in my current low activity level, I hope to maintain my proficiency at my previous level. I believe Im accomplishing that, although I would note that its in a much less sophisticated airplane where everything happens more slowly.