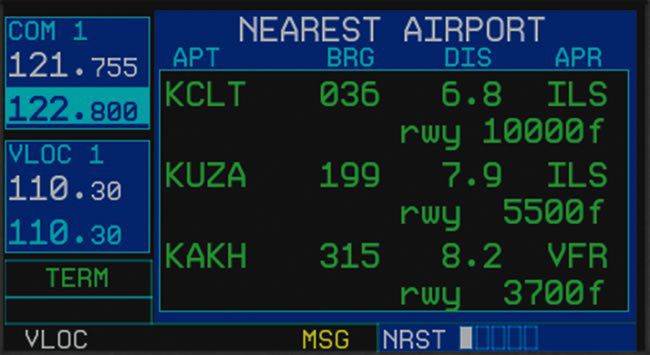 Pilots, being independent-minded-perhaps to a fault-and mission-oriented, dont launch on a flight intending to land someplace other than their destination. Overcoming that mindset and accepting the reality that theyre not going to make it on the first try can be a problem for those who drank heavily when the my way or the highway Kool-Aid was served. But we all have to accept reality sometimes and admit conditions wont allow us to complete the mission, at least right now.

Deciding to divert can be a simple thing: Use the airport underneath you-the one you can see-land and re-group. It also can be a complicated decision, based on such relatively trivial concerns as rental cars and FBO operating hours. But a conscientious pilot monitors weather and fuel throughout a flight, constantly updating the airplanes range. Before takeoff, he or she knows where decent weather is if the need arises. And listing an alternate airport on a flight plan really is nothing more than a pre-flight box that needs to be checked; the real alternate airport likely is someplace completely different.