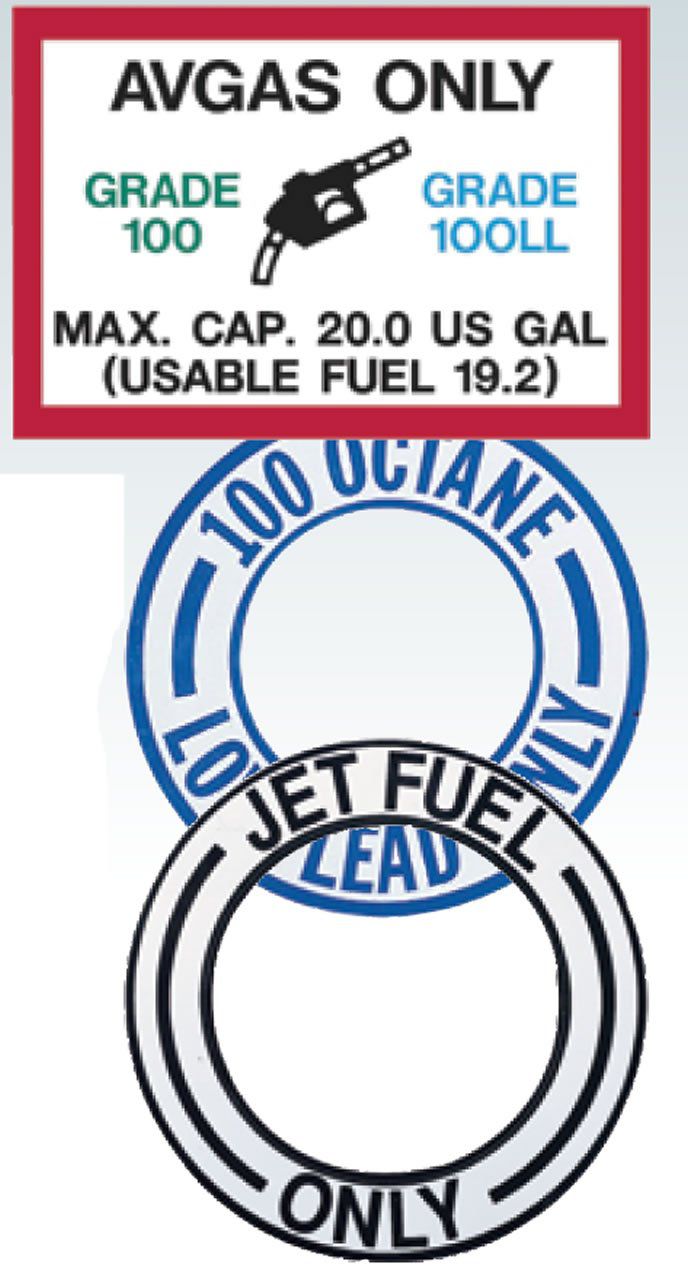 In well-lit hangar and separated into nice clean glass containers, it’s easy to tell the difference between 100LL aviation gasoline and kerosene-based turbine fuels like Jet A. In the field, not so much: Fuel tanks are dark places, and shining a flashlight onto a liquid rarely helps identify what it is. Draining some fuel into a sampling cup and comparing it to what you’re looking for may not help, either, since jet fuel typically is clear (or straw-colored) and may not appreciably change the tint of 100LL.

Jet A does smell differently than aviation gasoline (and nothing smells better than avgas!)—its odor is more like kerosene or diesel fuel. But odor alone won’t help determine if there’s Jet A in your avgas. Instead, you’ll have to investigate even further. There are two basic ramp tests a pilot can use to determine if there’s any jet fuel in the avgas.

Since avgas evaporates faster than jet fuel, put some on your finger. It won’t kill you. It should cool quickly as the avgas evaporates. (Water evaporates, too, but less quickly.) Jet fuel will feel oily on the finger, and is much slower to evaporate, if at all. Another simple test is to put a few drops on a plain white paper towel. Avgas, again, will evaporate quickly, leaving a slightly blue (100LL) stain behind. Jet fuel will leave an oily ring at the edge of the dampened area, which persists even after any avgas evaporates.