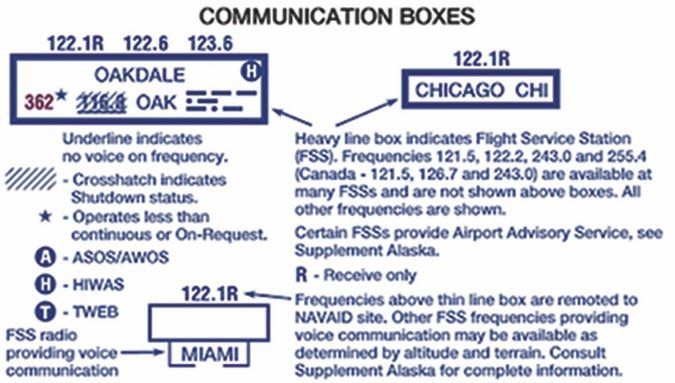 I was letting down for a landing at Class B International in good VFR. The flight had been rather dull—my favorite—until a Learjet 60 reported airborne off a nearby nontowered airport. They were looking for their IFR clearance to a destination in the next state north.

After the usual “say again your callsign” back and forth, the controller determined there was no flight plan on file. A new voice from the Learjet, probably the captain, asked if he could air-file over the ATC frequency. The controller instead suggested the Lear could file its flight plan over the radio by talking to Flight Service. This is when it got interesting: The Learjet then asked for the Flight Service frequency and a clearance to 17,500 feet. It got even more interesting when ATC suggested calling Flight Service on 122.1 MHz. All of a sudden, here were three blatant examples of poor airmanship and incomplete knowledge.

The Learjet crew earns the most demerits. Put aside their failure to file a flight plan (there’s a non-zero chance the F/O was looking for a new job the next day). Their desired climb to 17,500 feet doesn’t require a clearance—nor can ATC provide one—since the flight was VFR at the time. (At least the Lear crew understood they couldn’t go higher without an IFR clearance, so I’ll give them that.) Their second transgression was not knowing the pretty much universal frequency for Flight Service, 122.2 MHz.

This also is where the controller gets a demerit. Yes—122.1 is an available Flight Service frequency, but using it requires the aircraft to listen over a nearby VOR’s voice feature. This is a holdover from the days when radios for personal aircraft could navigate and communicate, but perhaps not at the same time. And when using 122.1, Flight Service needs to know which VOR to use when responding. For example, “Flight Service, Bugsmasher 12345, listening over Smashedbug VOR.” The accompanying image explaining all this is from that obscure and well-hidden reference known as a sectional chart legend.

Predictably, the Lear crew came back on the frequency a few minutes later, reporting they couldn’t raise anyone on 121.1. After listening to all this transpire, I couldn’t resist mashing my PTT button to say something like, “Ah, Approach, 122.1 requires listening over a VOR; the Lear crew needs to call Flight Service on 122.2.”