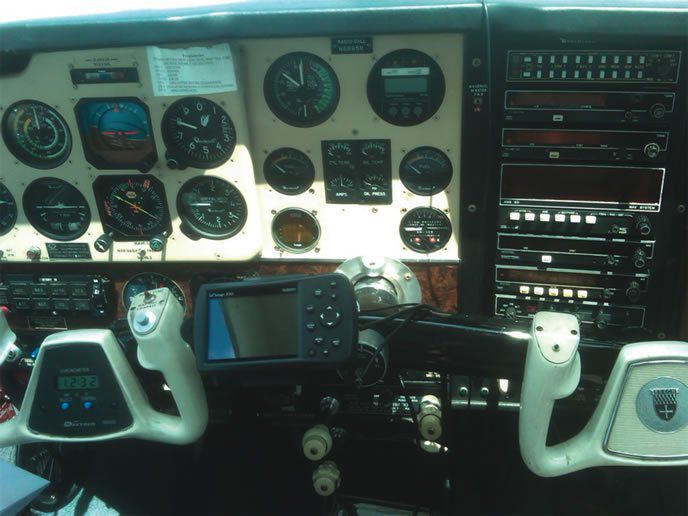 In this photo of my former Bonanzas panel, top, you can see it includes analog instruments along with VOR- and ADF-based nav systems, and a lone portable GPS on the yoke. Most of it operated intuitively and without the need to navigate various sub-menus. Even the airplanes sophisticated-for-its-day Century IV autopilot with yaw damper is relatively simple to operate.

Now, however, I find myself in a different environment where Im flying a couple of different aircraft models and several individual examples of each model. The avionics installed in these airplanes run the gamut of ancient conventional radios, but all of them also include a moving-map GPS, such as this Garmin 430 in the middle.

The 430, despite being more than 15 years old these days, is still a very capable radio. Yet, this device and its newer touchscreen cousins demand you be proficient in rapidly finding your way through its menu-driven operation. I had previously installed a 430 in my first Bonanza, back in 2001, when this model was relatively new. Even flying nearly 200 hours per year, it took me months to feel really confident using it.