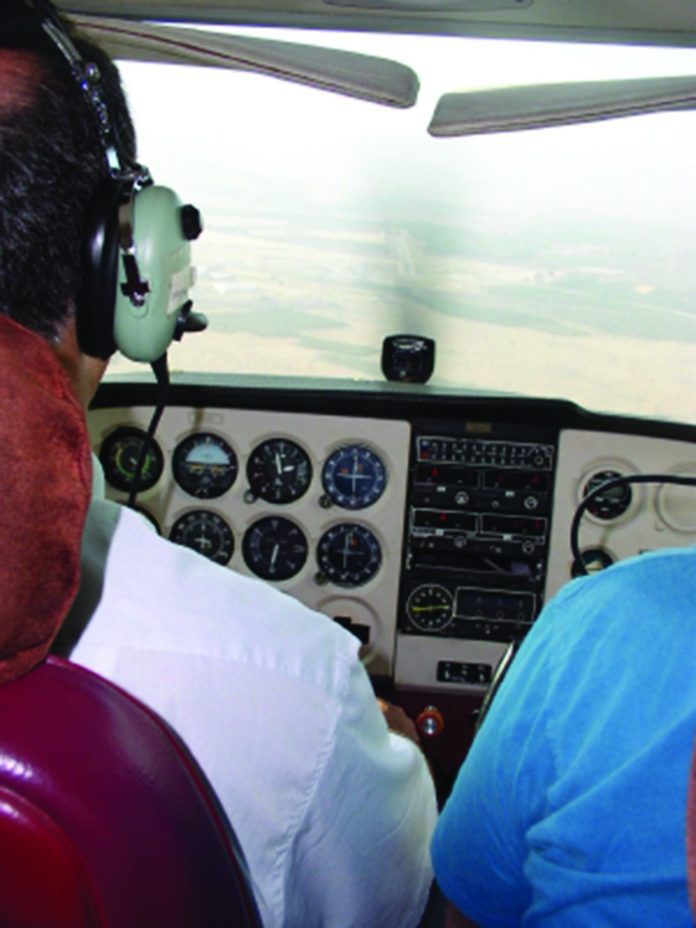 According to the FAA, accidents and incidents have occurred due to a lack of communication or misunderstanding as to who actually had control of the aircraft. This is particularly a problem between students and flight instructors, but affects all flight operations when two or more people have access to the flight controls. Without clearly delineating responsibilities—who’s in charge—two undesirable outcomes are distinct possibilities: No one is at the controls, or both pilots are under the impression that they are the one flying the airplane. As the FAA sums it up, “This can result in fighting each pilot’s inputs during a critical stage of flight.”

Recognizing the problem, the FAA long ago established recommended procedures for the exchange of flight controls during student training. The procedures, summarized in the text box at upper right, offer a clear understanding that someone is flying the aircraft and who that someone is. Use of these procedures beginning in primary training also will help establish good habit patterns at an early stage. Corporate and airline operators typically have similar procedures in place to ensure clear understanding that someone is in fact flying the airplane and who that person is.

“You have the flight controls.”

2. The student acknowledges immediately by saying:

“I have the flight controls.”

“You have the flight controls.”