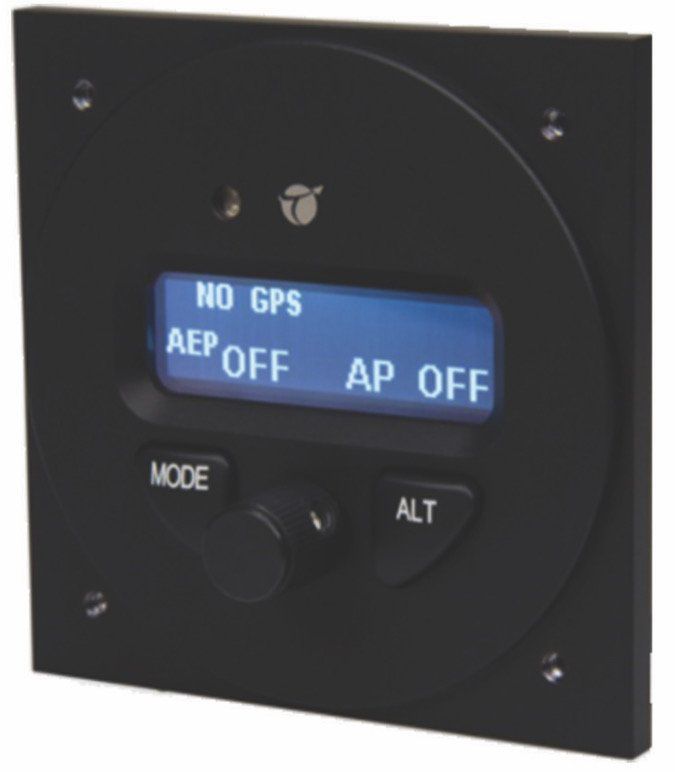 I very much appreciated Key Dismukes’ well-written and beautifully laid-out article on stress and its pragmatic advice on currency and emergency rehearsal (“Stress In The Cockpit,” May). And the sidebar, “Automation Bites Back,” in David Jack Kenny’s article, “Lessons Not Learned” in the same issue reminded me of an accident summary that I read a year or two ago:

On a foggy morning in Florida, a pilot took off from a private strip into the murk. After entering the low ceiling, the aircraft steadily descended to the crash site. Ignoring the fact that taking off in such conditions was stupid and illegal, it’s interesting to contemplate the possible mechanisms.

While I was helping a friend learn to use his TruTrak autopilot, I discovered that touching the central button captures heading and altitude or rate of climb. Remembering that accident, I wondered whether the pilot in Florida might have pushed the button on a similar autopilot during the takeoff roll, capturing the heading and the altitude rather than the climb rate because he was not yet climbing.

Knowing of the low overcast, if that pilot’s autopilot had this auto-capture feature, his motivation would have been to ease his workload and obviate spatial disorientation during transition into the clag. The effect of his action would have been to capture the airport elevation as target altitude. The TruTrak, at least, takes a few seconds to process and implement settings, so that the airplane would be expected to do exactly what it did: ascend into the clouds and a few seconds later return to the preset target altitude of the runway.

Of course, I don’t know—I don’t know what that foolish Florida pilot had in his panel, and I haven’t tested the TruTrak to see what will happen if I push the magic button while the airplane is rolling fast but hasn’t departed the runway. Maybe I should…

Please do let us know what additional testing of your friend’s TruTrak autopilot reveals.It’s not clear to us that the Florida pilot’s actions were illegal, but failure to establish and maintain a positive climb rate in limited visibility or at night is a regular “feature” of accidents occurring shortly after departure. This month’s Accident Probe beginning on page 24 is another example.Autopilot technology has improved to the point where many installations include a “magic button” that returns the airplane to straight-and-level flight at or near its current altitude. We’ve tested the function in a Cirrus SR22 by establishing a steep, fast spiral and came away impressed.But we’re a little concerned about fiddling with the autopilot on the runway or at low altitude during a low-visibility departure. Establishing a positive rate of climb is Job One, and it mystifies us why pilots keep failing to master this task.

I’m relatively new to flying; I’ve been able to visit a number of control towers and really enjoyed Mr. Lyn’s article in April’s issue, “Air Traffic Awareness.” It might interest readers to know that there’s a Facebook page—Ask a Pilot/Air Traffic Controller—started by Matt Wells, a controller who has been an incredible resource for pilots and controllers with specific questions about working within the NAS. Discussions are open, informative and never derogatory. Matt’s done a great job managing the site, and your readers might enjoy it as well.

In February’s Accident Probe, “Lack of Peer Pressure,” you recount a pilot departing on a winter night, not obtaining a weather briefing (other than noting precipitation on a radar app on either side of Utah’s Wasatch Mountains at Beaver and Tropic), intending to fly over southern Utah’s high plateau by following an essentially deserted Highway 89 in pitch-black darkness en route to Salt Lake City. The NTSB categorized this as poor decision-making and inadequate preflight weather briefing.

While acknowledging it is irreverent to speak ill of the deceased, the fact that two unwitting passengers also perished leads me to characterize the pilot’s actions as criminal negligence causing death, not unlike drunk driving. A harsh judgment to be sure, but it is incumbent on everyone who flies to be responsible for their actions, especially when others’ lives are at stake.

Thank you for Mike Berry’s excellent article on landing gear (“Retractable Gear Systems,” April). I’d like to offer a few comments that I hope will be valuable to readers.

Back in the 1980s, when I was flying F-4s in the USAF as an instructor/flight examiner, my favorite thing to do during Emergency Procedures Checks was to give students gear malfunctions. It forced them to slow down, methodically go through the checklist and choose the best course of action. From a systems perspective, if one gear is showing unsafe, the cause is most likely mechanical. If multiple gear are showing unsafe, it is most likely electrical/hydraulic.

While systems knowledge is essential, there is no substitute for a well-thought-out plan and solid procedures based on the pilot’s operating handbook. In the F-4 emergency procedures checklist, they made it easy: We had pictures showing multiple situations and the corresponding procedures.

I have tried to emulate this approach with my retractable experimental (though of course it has neither an arresting hook nor a drag chute). Thinking as much as possible out in advance and establishing a simple diagram helps when you are facing that situation airborne. Pictures help when the pucker factor is high, but the important thing in such a situation is the “confirm this is what you have, then do these steps” methodology associated with each situation.

These procedures will confirm that the indicator is functional, then verify status of electric, hydraulic and, to the extent possible, mechanical systems before proceeding. Alternate extension in some aircraft is a commitment in one direction (to land gear down), so your procedure must rule out the possibility that you change your mind to land gear up.

For general aviation aircraft, thankfully, most systems are fairly simple (but not always). I’ve found, though, that despite this, many of our emergency procedures are not written well.

The nine-step technique for getting out of inadvertent IMC (“Survive Inadvertent IMC The Old-Fashioned Way,” April) could guarantee that a low-time, non-instrument pilot will crash and burn.

The technique I teach has three steps: 1) Always have the airplane trimmed for hands-off flight regardless of the airspeed; 2) Hands off the yoke, and; 3) Turn with rudder only, with standard rate as the maximum.

With this method your scan is: turn coordinator, compass/directional gyro.