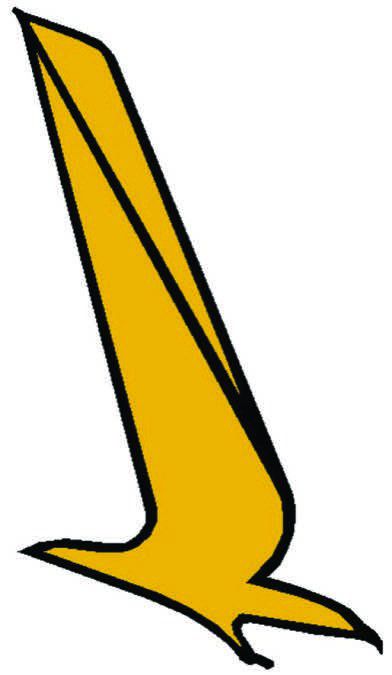 Landing light switch was stuck in the “on” position. Suspect internal arcing and welding of contacts. The overheating caused by the arcing can cause the switch body to melt, but did not in this case. No signs of heat damage of external switch surface were found.

The starter motor was split in half at mid-section. There are only two bolts holding the front and the back sections. Visual inspection revealed one bolt had broken at the head. It is presumed the one bolt holding the two sections together for some time was pulled out while trying to start the engine. It cranked once and the cranking stopped, as reported by the pilot. The pulled bolt was found on the muffler.

This aircraft was modified by installation of a 180-hp engine IAW STC SA00461SE and has flown 26.9 hours since. Since the engine was installed, the aircraft has experienced two in-flight engine failures. In both cases, the cause was determined to be fuel starvation due to the electric fuel pump’s inability to supply adequate fuel. The rated flow for this pump is 32 gph. Measured flow was 2 gph. Fuel flow required by the installed engine at maximum power is 19 gph.

Due to past issues with fuel servos, this facility began inspecting the components every 100 hours. During one inspection, we found the area behind the fuel servo (p/n RSA5AD1) was contaminated with fuel. In the past, this contamination has caused engine failure. The manufacturer insists the issue is over-priming. However, the manufacturer’s starting procedure has been followed without using the primer since the last 100-hour inspection.

Bad mag drop. Unable to burn off. Loss of rpm on takeoff roll. Decided to replace ignition harness by process of elimination. Replacement corrected the issue.

Immediately after takeoff, the crew experienced a significant power loss along with severe vibration. Inspection revealed the #2 cylinder had cracked near the head-to-barrel area, about 270 degrees around the circumference. The cylinder was replaced and there was no further damage.