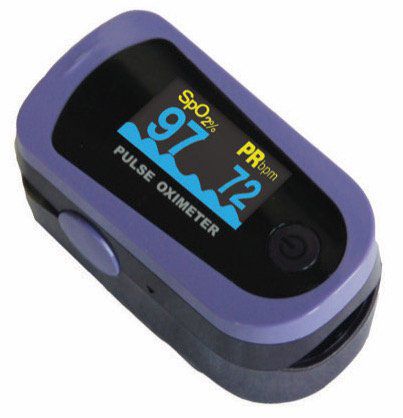 In the “Top Five Tips and Traps” article of the November 2017 issue, I disagree slightly with the statement that “once an engine is started, take off on the selected tank and only switch to another one while airborne.” The premise is a good one, but I have been in the habit of immediately switching tanks after engine start. My theory being that if the engine started fine on one tank, that tank is probably fine.

By switching tanks before I even start moving for the run-up, I avoid the problem of improperly switching tanks just prior to takeoff while still effectively proving that both are working. This procedure could be suitably modified to work with more than two tanks.

Thanks for the comments and the suggestion. Your suggestion is an improvement on the problem we’re trying to address, which is switching tanks right before takeoff and then experiencing engine failure a few feet above the runway when the tank won’t feed properly. But it does require remembering to switch tanks after the engine is running.

Your November 2017 issue included an article on the additional training that may be necessary when flying pressurized airplanes (“Into The Flight Levels”) and another one referencing the greater efficiencies of higher cruise altitudes (“Top Five Tips And Traps”). Both touched on hypoxia and using supplemental oxygen, and one suggested obtaining training in high-altitude operations, including in an altitude chamber, and recommended use of a pulse oximeter to monitor blood oxygen levels.

I’d simply like to reinforce for your readers that having and using supplemental oxygen isn’t the end of the story. Pilots definitely should consider using a pulse oximeter—a non-invasive device that clips onto a finger—to ensure the oxygen level in their blood is sufficient to help prevent hypoxia and other effects of inadequate oxygen. The devices are relatively inexpensive and easy to use, and they should be considered any time we plan to fly above 10,000 feet msl. Thanks for letting me add to this discussion.

Your article on the risks of and training requirements for flying small jets (“Single-Pilot Jets,” November 2017) seems a bit off-key and over the top. Few of us will ever have the resources to buy and fly even a small, used jet, much less a newer one like a Phenom 100 or Citation Mustang. While they are nice to think about, and certainly require appropriate training, the article was wasted on me and, I’m sure, many others who never will get to a jet’s left seat.

You raise a fair point, one we continually wrestle with. While we certainly don’t anticipate rolling a Citation into our hangar any time soon, the acquisition and operating costs of many turbine-powered aircraft—including jets but especially turboprops—have made them very attractive to pilots looking to move up from a piston twin. We’re quite frankly astonished (and envious) at how many Bonanza and Baron drivers have found it feasible to trade for a King Air, for example. Many of the same concerns raised in that article apply to anyone stepping from a piston-powered airplane to a turbine.

Mike Hart’s November 2017 article on flying in marginal VFR (“One Mile, Clear Of Clouds”) was a good summary of the risks posed when flying in low visibilities and how to mitigate them. I agree that today’s cockpit technology can at least minimize the risk of a CFIT accident but I’m a little concerned that those same technologies, especially when used with an autopilot, can easily get people into conditions where they’re over their head. Capabilities like synthetic vision or “highway in the sky” are great in a pinch but can lead to pilots flying in weather that’s actually better handled with an IFR clearance.

We agree that technology may tempt pilots to fly in conditions they shouldn’t tackle VFR. But that temptation has existed since the Wright Brothers and isn’t going away.