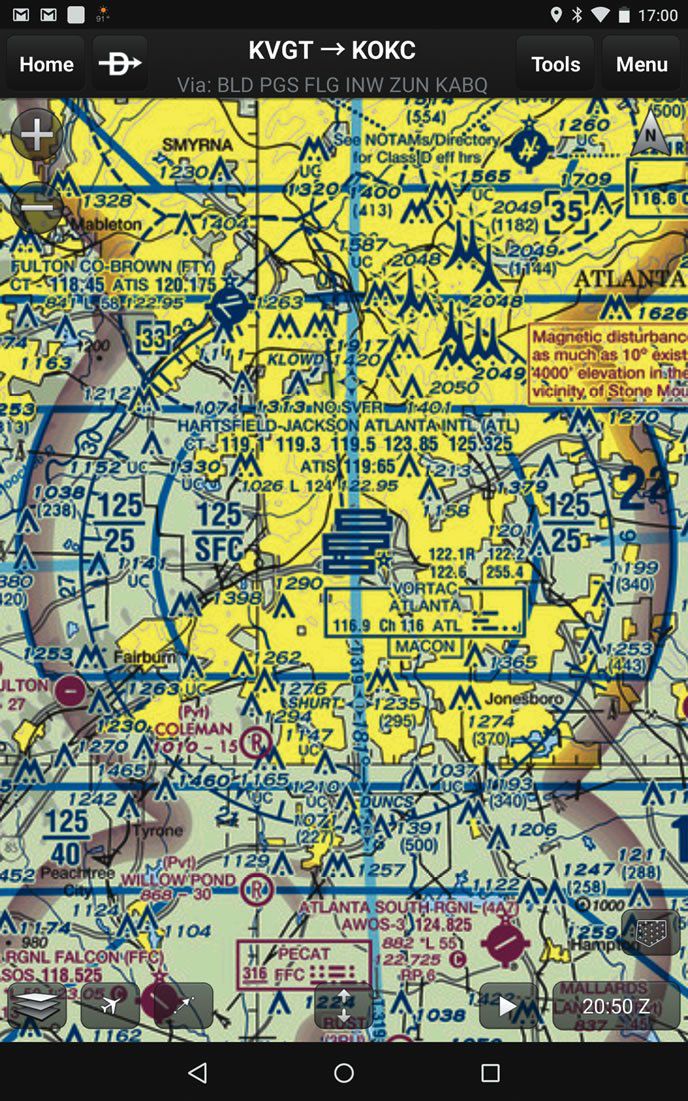 The day’s mission was rather simple: An out-and-back to an airport about 100 miles away, nestled next to a chunk of Class Bravo airspace, let my passenger check out a plane he was looking to buy and pop back. My retractable single could easily make the trip in 40 minutes or so, and we had plenty of gas. So, off we went.

The trip down was uneventful. The friend and I hadn’t seen each other recently, though, and had a lot of catching up to do. He’s the talkative sort, so the 40 or so minutes passed quickly. Soon the friend and the seller were going for a demo ride. I cooled my heels for an hour or so, and then we headed home.

As we taxied out the friend was peppering me with questions about the airplane type, what other types he might want to consider, how he should equip it and so forth. The conversation continued as we took off, sucked up the gear and headed home. Soon, we were at cruising altitude and I dialed up the local Tracon to request flight following. Once I exchanged info with the controller, I was greeted with something to the effect of, “Oh, by the way, you entered the Class Bravo back there without a clearance.”

In the double-digit number of years flying, I’ve never done anything like that, but in looking at where I was and where I’d come from, the controller was right. Thankfully, they weren’t concerned—it was just a little slice off the edge—and weren’t going to make an enforcement case out of it. But, what happened, and how?

The answer involved cockpit distraction. I wasn’t accustomed to so much conversation, so I neglected to give everything involved with flying the airplane the attention it deserved.

I was distracted, plain and simple, and committed an airspace violation, albeit a “freebie.” I have a sterile cockpit rule of my own, but wasn’t using it. I will in the future.

Check the box, top right, then write up what happened, how you dealt with it and what you learned. Be sure to let us know if we can use your name!