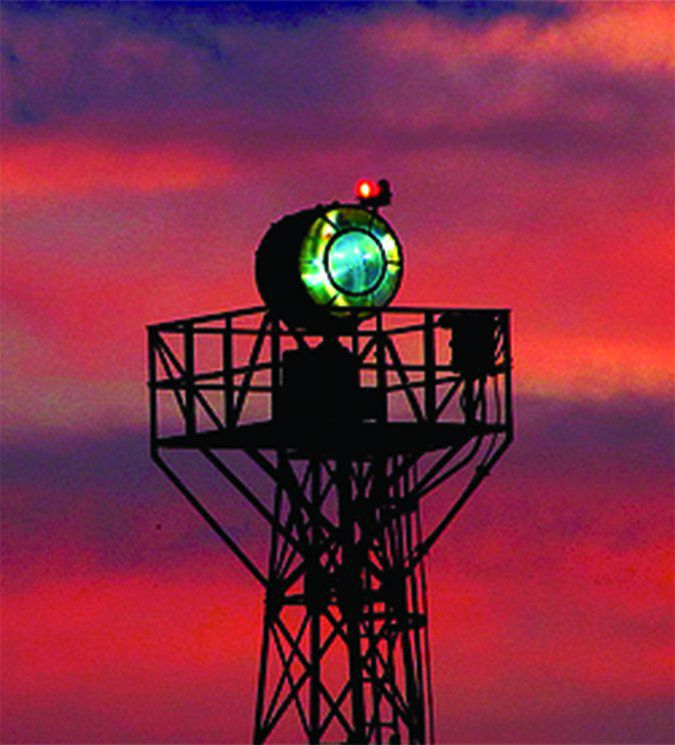 In the spring of 1984, I was 23 and a new pilot, with barely 120 hours. While planning a trip that would include my wife and another couple, I called the FBO to ask about the amount of fuel burn on the Piper Warrior I had rented for the flight. I was advised the Warrior burns eight gph in cruise at 9500 feet msl and, with that information, I completed my flight planning and we all met at the airport.

The attendant fueled the Warrior up to the tabs, plus an additional five gallons in each wing, giving us 44 gallons for the flight-planned 04:45 flight. We departed shortly after 4:00 pm on a beautiful clear day.

About four hours into the flight, I began to realize our available fuel was less then expected, as best I could tell. The fuel gauges really weren’t designed for the kind of accuracy I wanted. I was left to guess how much fuel remained, and I guessed things were not good. Once it was clear we had a low-fuel situation, I began searching for a nearby airport but there were none usable within at least a 50-mile radius. So, we kept on.

To make matters worse, it was now pitch black out and we were over the desert with practically no lights to be seen anywhere. It was futile, but I was looking for a place to put down while preparing in my mind what I was going to do if the engine quit, changing tanks was the first thing, of course.

I felt my passengers should know the situation to give them a chance to pray, so I briefed them. Due to our position and distance from other facilities, I had no usable navaids and was dead-reckoning in pitch black darkness with only silhouettes of the small mountains ahead of us. On the other side of one of them is the Safford airport. I made my best estimate as to which was which and, while rounding the mountain, I saw the airport beacon.

I was only slightly relieved as there was still darkness everywhere. I made the approach to the runway deciding there was not going to be a go-around, no matter what. We landed safely.

As I taxied to the fuel pumps, my legs were shaking. I told the attendant to fill it up to the tabs (17 gallons each wing) as I had already planned a fuel stop for the return trip home. He put in 36.5 gallons in.

I took the POH from the plane and that night checked the fuel burn, which I discovered 9.5 gallons, not the 8.0 I had been told. There went my 45-minute reserve.

I learned so very many things from that trip and don’t have the space to list them, but most of all, I learned to never trust someone else’s knowledge about the plane you’ll be flying: check the POH yourself.

That was 32 years ago, and it still sticks with me in a big way.