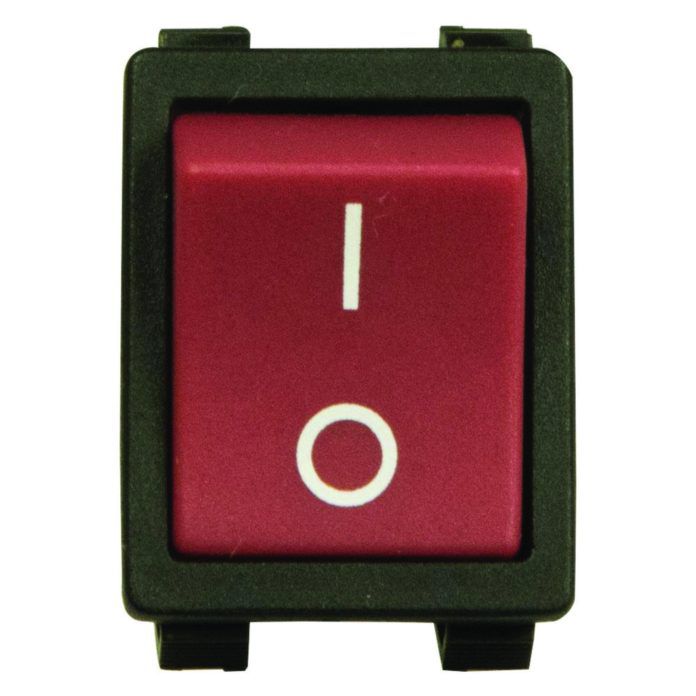 Often when there are low clouds, I fly multiple instrument approaches to maintain my currency. On one of these flights, ATC vectored my wife and me to the localizer, then turned us loose with the standard clearance of a heading and altitude to maintain until established on the localizer inbound. But my navigation instrument displayed a red flag. My #2 navigation instrument wasn’t responding, either. I turned up the audio to listen for the Morse code identifier—again, no dice. Something was wrong with my equipment.

Hand-flying in the soup, there was little troubleshooting that I could do. The nearest VFR was quite some distance away, but reachable on our available fuel. I pondered our options, but not for long as we were supposed to intercept the localizer. We were at 3000 feet agl and somewhere southeast of the airport. I thought if we could only get the plane on the ground, we could thoroughly troubleshoot our navigation instruments.

My non-pilot wife had been monitoring our approach on our handheld Garmin 496. “Where are we with respect to the green arrows?” I asked. She said nothing, but pointed to the screen. Even if she had said something, I couldn’t have heard her because the mic on her headset had failed (which I thought had something to do with the equipment failure). “Identify when we are center point, and I’ll make a left turn and try to maintain the center line,” I said. She just nodded.

When we approached the centerline, she nudged me on the shoulder. I rolled the plane to where I thought the runway centerline was. At this point we were totally in the soup, and I was flying by training instinct. I saw the ADF needle swing to the rear, indicating we’d passed the outer marker, and I initiated a standard approach descent of 500 fpm, as I figured that would keep us close to the glideslope. Periodically, I would ask my copilot how we were doing. She would either give me a thumbs-up or indicate we were either left or right of centerline, and I adjusted.

We broke out at about 800 feet agl, with the runway directly in front of us, and I made a full-stop landing. I told the ground controller we were having problems with our navigation equipment and wanted to go to the ramp to evaluate the condition. After a moment of silence, the ground controller came back and said, “I’m sorry, sir, but our ILS equipment was off! It had been turned off for maintenance and we failed to turn it back on.” No Notam had been filed.

We took off again and flew a couple more approaches without issue, and then headed off for a $100 hamburger. Moral of the story: If your navigation instruments don’t work, immediately notify ATC. The failure might not be on your end.