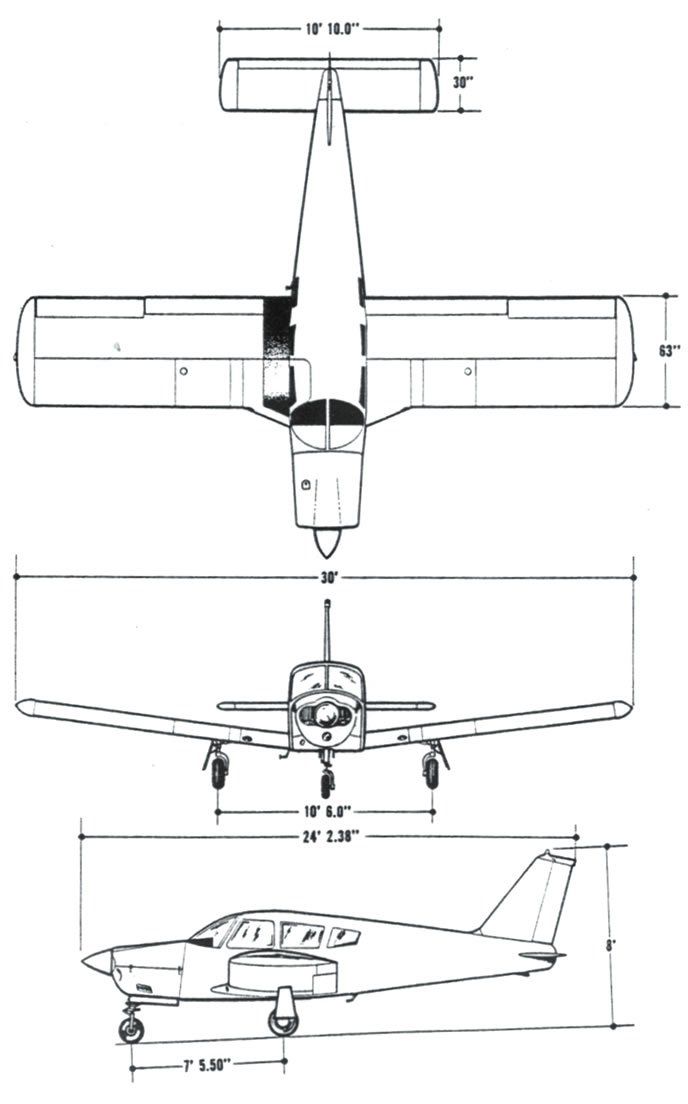 The trip to the in-laws had gone about as well as those things can. We were airborne in a rented Piper Arrow II—the kind with the “Hershey bar” wings—headed back home. But first, we had to negotiate a line of thunderstorms. I knew they were there when I took off. But I’ve always had pretty good luck in picking my way through them along this route without getting wet. So off we went.

After a couple of hours, we were nearing our destination, still on the backside of the storms. They hadn’t changed much, but kept building and moving in the same general direction as our Arrow. The problem? Our destination was on the other side.

The controllers were very helpful, allowing me to do some off-airway broken-field running to stay out of them, but it was time: To get home, we needed to find something approaching a soft spot and get to the other side. The other problem? There weren’t many soft spots. Eventually, the controller and I worked out a plan: Based on what he could see on his radar, I was approaching a soft spot in the storms, and penetrating the line at that point was his best suggestion. I agreed and began slowing and stowing, so we wouldn’t break the airplane and anything loose in the cabin wouldn’t be flying around in the turbulence.

I hadn’t done this before, so I was scared witless. But I had confidence in my training, in the airplane and especially the stubby, thick wings. After slowing down, I turned toward the soft spot in the storms, made sure we were ready and focused on the gauges.

It was bad—bumpy and rainy—and I’ve since flown other airplanes through worse, but not by much. But I had never seen a Piper’s Hershey bar wing flex. I did that day.

Soon, we were on the other side, in the clear, and motoring the rest of the way home. But I’ll never forget bending the Hershey bar.

Check the instructions above right, then write up what happened, how you dealt with it and what you learned. Be sure to let us know if we can use your name!