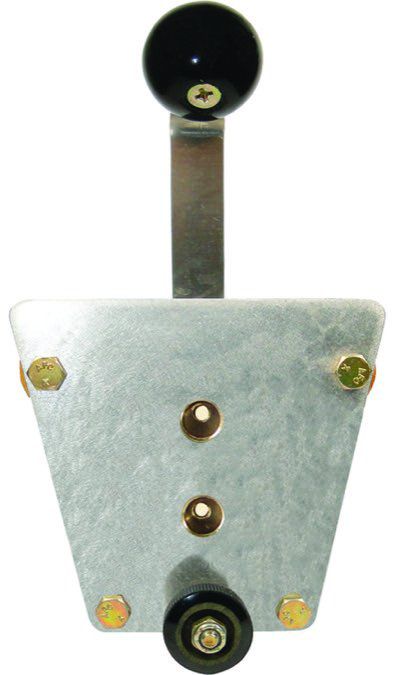 Ipurchased a popular light sport that had been sitting in a hangar after the builder injured his back. We both walked away happy with the sale, but I soon decided it needed an engine with more horsepower. I worked with an A&P and builder to coordinate the engine upgrade, and we agreed on a number of other projects, one of which involved relocating the throttle.

This was my first mistake, not leaving well enough alone. Clearly the factory knew a simple, foolproof throttle easily reached by both pilots was the way to go. Fabricating a dual-throttle so both pilots can fly with one hand on the stick and the other on the throttle ended up introducing problems that didn’t exist before.