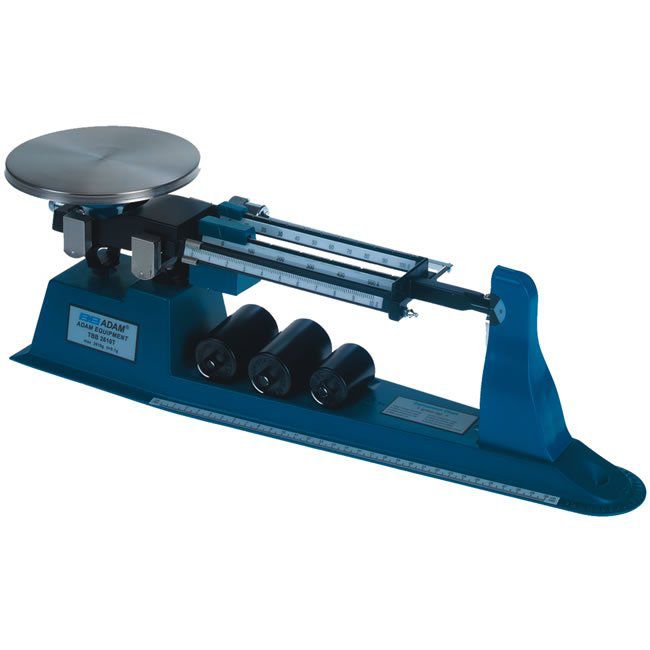 I had been doing a lot of flying, but most of it involved long, multi-hour legs, solo. As one consequence, I was logging only one or two landings for every five or so hours. Even though the airplane I was flying was well-equipped (read heavy for its model), most of my flights ended up with only a couple of hours worth of fuel. In other words, my recent experience with landings, though far in excess of the minimum required to remain legally and technically proficient, meant I always was landing a fairly light airplane.

Thats usually not a big deal; landings are landings, and I always could use the airplane again later. But then I had occasion to make a few short hops with passengers and full fuel. All of a sudden, my landings were firm arrivals-no more silky smooth squeakers when you cant really tell at which precise moment the wheels were on the ground. You know the kind. Instead of sliding the mains onto the runway, I was making dents. What was wrong? Was I doing it, or was there something wrong with the airplane? Maybe the airspeed indicator, or the stall-warning horn?

I completed those heavy-weight missions without incident and moved on to other things, though the issue of my poor landings remained in the back of my mind, something to consider when I had nothing else to worry about. I didnt dwell on it, but it was always there.

Then, one day a week or so later, I figured it out: The landings sucked because I wasnt at the same weight-or CG-I had been for my previous 10 or so landings. Instead of solo flights, I had two other people aboard, their bags and lots more fuel than Id been accustomed to having. My flying and landings were fine-for a light airplane with its CG forward. I neeeded to recalibrate my control inputs for a heavier airplane, one with a more-aft CG.

What did I learn? One, no matter how comfortable and proficient we might be, changing one or two small things from flight to flight can affect the outcome. The other is that I need to load the airplane with an aft CG from time to time to practice landings.

If youve ever wanted to see something you wrote appear with your name on it in an aviation magazine, heres your chance. Each month, this space is devoted to giving readers the opportunity to share with other pilots something theyve learned about flying aircraft. Well always assure anonymity if you want it, but well be happy to put your name on it, also.

Check the instructions in “Learning Experiences“, then write up what happened, how you dealt with it and what you learned. Be sure to let us know if we can use your name!