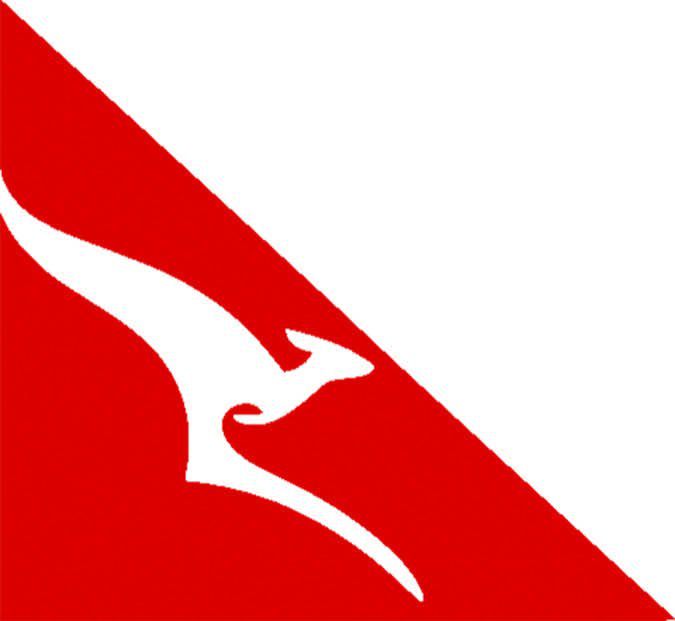 Starting a new job right out of engineering school was everything I thought it would be. With a great boss, a smart and experienced team, and interesting work, I had everything I wanted, with the exception of having to work the second shift. Seems the radars my employer, Hughes Aircraft, was building for the U.S. Navy needed to be operated 24/7 with an engineering team monitoring and suggesting fixes, upgrades, etc. My shift would start at 3:00 p.m. We would debrief with the more senior first-shift team and then take control of these machines that would soon become the basis for the F/A-18 Hornet weapons control system. Fun!

Because of the Navy’s many requirements, the testing was done on the roof of a house where the 1000-watt radiation would not harm anything or anyone who might pass by. The house was about 40 feet above ground, overlooking what was then the Hughes Airport in Culver City, Calif. Underneath and all around us were the administrative offices that housed all of the engineering and management for the Hughes Aircraft Company, including the team that built the Spruce Goose (H4 Hercules). All that is gone now, but it was a great place to work, especially for someone right out of school

Just to make things more interesting, this airport was less than a mile north of the Los Angeles International Airport (LAX), and its one and only runway was oriented the same direction as the runways at LAX.

During weekends and the mornings, I was taking flying lessons and found it instructive to use a handheld radio to monitor the tower at LAX. One particular day—in the summer of 1980, as I recall—while manning my radar, I remember an exchange with between LAX tower and a Qantas 747 that went something like this:

Qantas: “Five miles out, on final.”

Tower: “Qantas Flight XX, we do not see you; say your position.”

This exchange repeated for a while, until:

About this time our building started to shake, and I looked out the window towards the airport to see a 747 parade by. I could see the flight crew and the passengers, followed by that very large red kangaroo. In the crew’s defense, it was about 7:00 p.m. and the sun was setting, so they perhaps had a pretty great view of a California sunset but a horrible view of the runway.

Since then, I have yet to land at the wrong airport, but I am always reminded to cross check. If an Aussie in a 747 can make this mistake, so can I.