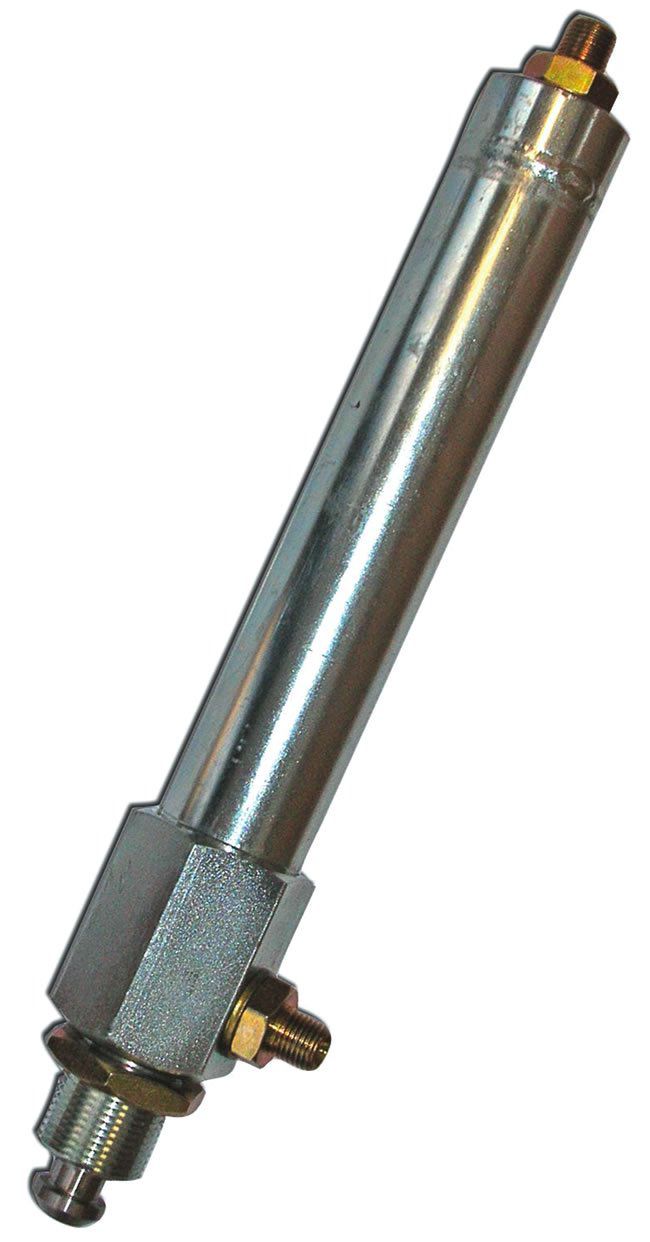 Cessna 201L Centurion
False Actuator Activation
The left main gear downlock actuator failed while the airplane was airborne and the landing gear was in the up position. Since the lock collapsed into its locked position before the gear was down, the left main gear was out of sequence. The result was that the pilot followed the flight manual procedure of pumping the gear fully up and then making an emergency gear-up landing.
Part total time: 3379 hours

Mooney M20R
Missing Fasteners
During routine inspection, the landing gear actuator was excessively noisy when the landing gear was retracted and extended. Examination revealed the (internal) bolts securing the retainer plate for the no back spring were missing. A new actuator was installed.
Part total time: 564 hours

Cessna 152
Flap Malfunction
On a walkaround, the wing flaps were found to extend very slowly with an audible grinding noise. Inspection revealed the flap actuator had a worn input shaft and failed coupler to the electric motor. The actuator was replaced.
Part total time: 8737 hours