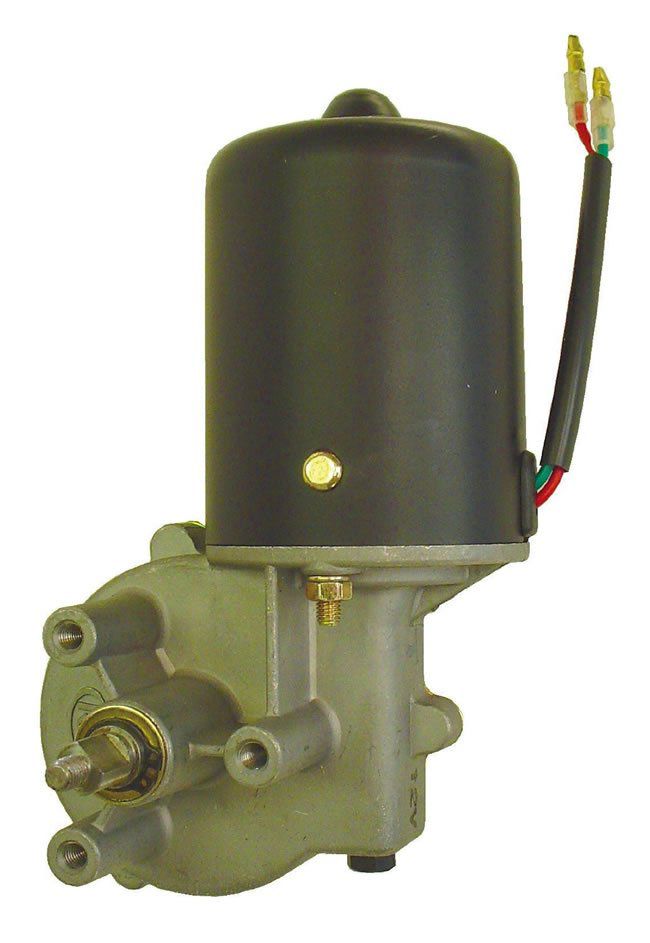 En route, hyd press annunciator activated. Pressure was 3000 psi, then went to zero. Ran the checklist; pressure came up and went back to zero intermittently. Crew elected to divert, after which pressure went to 3000 psi and remained, even after switching pump to off. Emergency declared, gear lowered manually. Normal landing except for no brakes or steering. Troubleshooting revealed electric pump motor failed. Replaced with new unit.
Part Total Time: 85.0 hours