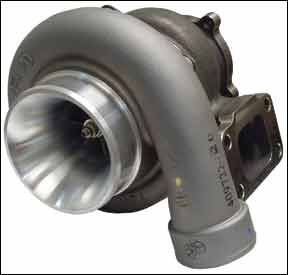 The FAA has provided a Global Alternate Method of Compliance (Global AMOC) letter to Airworthiness Directive (AD) 2011-10-09 allowing repairs to the steel seat foot/roller housings on Cessna 150 and 152 airplanes using Cessna Repair Definition document S-150-ATA25-01RD, Revision A, dated August 3, 2011. The FAA states the AMOC is necessary since the effected parts cannot easily be removed from the seat and replaced.

During repair of the left wing, the aft spar attach fitting (p/n 62054-000) was removed. Severe corrosion was found under the fitting. Possible cause is trapped moisture, lack of preventing treatment(s) and lack of proper inspection of the area.

After landing, smoke was noticed exiting the rear of the right engine. The turbocharger (p/n: LW12463W) main bearing had failed, allowing the impeller to hit the housing, causing it to lose blades. Oil escaped through the seals on the compressor’s turbine side, causing fire and smoke. There was no external fire in the engine compartment. The fire was contained within the exhaust system and there was no visible fire damage when the engine was inspected.
Part Total Time: 1685.0 hours