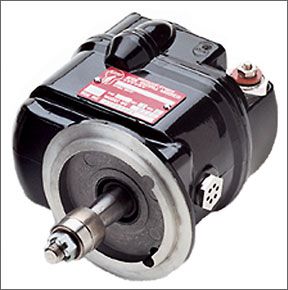 The FAA is encouraging owners and maintainers of Cessna T303, 336, 337 and all legacy, pre-1986 single-engine models to adhere to AD 87-20-03R2. The AD was issued because of pilot/copilot seat slippage due to the latch pin not properly engaging in the seat rail/track.

The FAA states, “Compliance with AD 87-20-03R2 should have eliminated accidents and Service Difficulty Reports (SDRs). However, in the past decade we have seen a resurgence in the number of accidents [which] may indicate the inspections of the seat tracks are not being adequately performed or existing problems are not being

While installing a new flap follow-up cable (p/n 9860058-1), a technician found its operation “very rough and intermittent.” However, Cessna assured the technician the cable was manufactured to original specifications and “must meet a QC standard of operating smoothly with a four-inch radius around a 90-degree bend.”

After installation, the new cables operation was stiff, with catches in its travel, when in a six-to-eight-inch radius bend. Multiple bends are required. Each additional bend compounds roughness, which causes an inability to set limit switches. Cessna could provide no other options or advice, indicating all new cables will perform in this same manner.

This alternator operated less than 50 hours, then failed. The stud holding the diode plate in the alternator was broken, and the second stud was loose. This has been an ongoing problem; we are a small shop, yet we have had many failures with this product in the past two years. Approximately 70 percent of the overhauls we have installed have gone back under warranty. Problems include loose drive pulleys, loose hardware, short circuits, dead field windings and defective brushes.