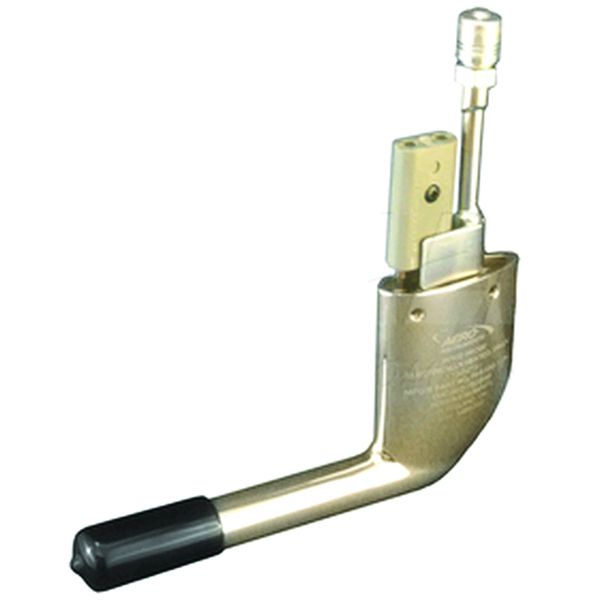 While performing scheduled static system tests, excessive pitot leak was discovered and isolated to the forward nose area. On pitot tube (p/n AN58121) removal, the riser was found to be cracked approximately 50 percent of its circumference. Replaced the tube with a serviceable unit and the system tested satisfactorily. Due to the pitot tube riser’s location—below the nose avionics shelf and ahead of an air conditioner condensing coil—the cracked area would not have been visible during a routine visual inspection.

Both pilots PFDs displayed an amber IAS message after passing through 160 KIAS, with pilot’s IAS showing 160, F/O’s IAS indicating 166 and the standby indicating 167. On accelerating to 200 KIAS, the split increased to about nine knots, with right side showing faster than left. On inspecting the pitot tubes, the technician found a small rock in pilot-side pitot. System was purged and leak check revealed pilot’s static system leak at drain. Removed and replaced O-ring and returned aircraft to service.

Tubing on back of heated pitot tube fractured and came off for the second time, causing total loss of airspeed indication. Loss of airspeed also caused Aspen Evolution EFD1000H to fail in direction and attitude. Heated pitot tube from Robinson fractured prematurely for second time and needs redesign. Aspen unit should not lose direction and attitude indicator when only losing airspeed from pitot.