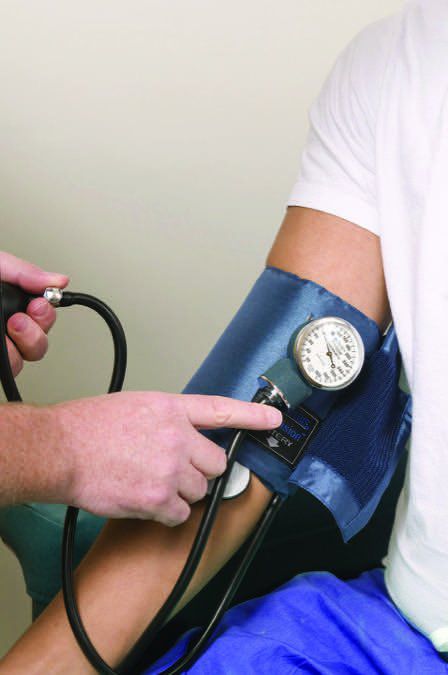 I found the article on BasicMed (“BasicMed Takes Effect,” May 2017) very interesting. I’m a big promoter of BasicMed and of AMEs doing BasicMed exams. I fully realize the article was written prior to the FAA issuing its final checklist (Form 8700-2), but allow me to share some observations.

One of the biggest advantages of BasicMed is that it cannot be denied or deferred. This is huge. It is like a flight review or an instrument proficiency check—a pilot cannot fail them. If the results are not satisfactory, the CFI simply does not endorse the logbook.

I wonder why this has not been discussed in the press coverage. Maybe we don’t want to give the impression of “doctor shopping” or that we want catatonic pilots buzzing around in Barons? Remember: Pilots still need to self-certify before every flight.

In your article, you wrote, “…it’s not clear how an AME is exposed to greater liability when executing the Comprehensive Medical Examination Checklist (CMEC) than when acting as an AME.” First, let’s clear something up: AMEs do not issue First-, Second- or Third-class medicals—the FAA does. It’s the same with designated pilot examiners, who don’t issue FAA pilot certificates—the FAA does. The AMEs and DPEs are acting on behalf of the FAA by collecting data.

Meanwhile, recent statements by the then-FAA Federal Air Surgeon (James R. Fraser) and current one (Michael A. Berry) indicate AMEs doing BasicMed are on their own and will get no protection from the FAA as they are acting as a medical provider and not an FAA designee.

Also, there is a major difference between the draft CMEC in AC 68-1 and the final version currently in effect. In the draft, MDs had to report if abnormalities were present. If so, the doctor would need to provide comments on the abnormalities on the form. A conversation with the FAA counsel’s office reveals that it appears the draft CMEC would violate Health Insurance Portability and Accountability Act (HIPAA) rules because the checklist needs to be made available to any FAA inspector, law enforcement officer, etc., for inspection just like a current medical.

That has been changed in the final checklist (not claiming any credit, but I will say that the FAA adopted my recommendation of a very minor change in the language that provides more clarity!). Now a doctor simply checks off that the body part/system was examined.

Your article also stated that pilots can resolve some of the uncertainty “by obtaining a new medical certificate, which of course eliminates the need for BasicMed.” That’s not quite true, especially for pilots older than 40 years, because BasicMed is good for four years. I have suggested to AMEs willing to do BasicMed to offer a combination of BasicMed approval and a Third-class medical certificate. It’s legal and there are advantages.

Lastly, we need to promote the concept that there are four FAA medicals: First, Second and Third Class, plus BasicMed, since they all provide flight privileges. Many observers are concluding BasicMed is a “fake” medical, maybe mirroring the current “fake-something” in our political discourse.

I enjoyed your article “Hacking VFR Flight Following,” in the May issue. Your statement, “Probably the worst place to try to obtaining VFR flight following is in the airspace where you really, really need it,” rings very true in my experience, so I wanted to share another trick I learned, especially useful when departing from a towered airport in that below-a-Bravo-airspace:

When you call for taxi clearance, ask them to give you a transponder code for flight following. Ground is usually the least busy frequency, and your chair is not yet moving, so an “unable” is much harder to justify for ATC. This way you will be handed off to the correct frequency like they would an IFR flight. You never have to dig up the correct frequency.