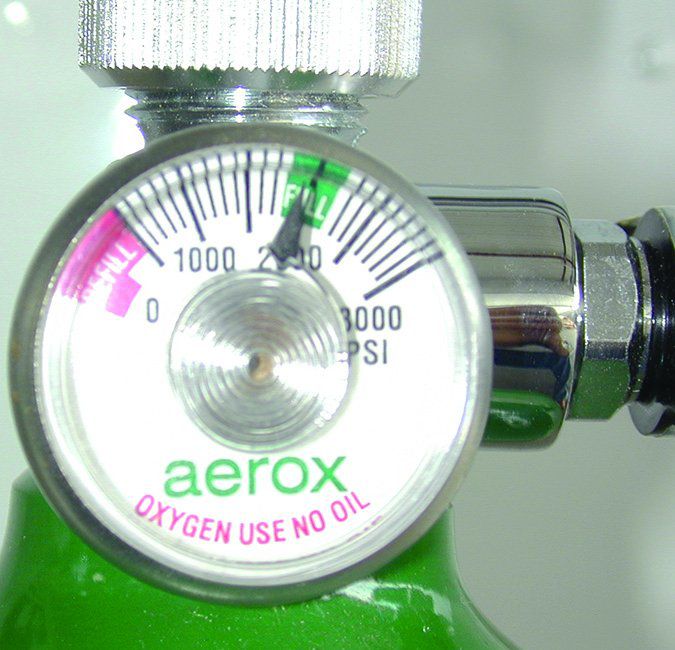 I’ve been flying for 40 years in my J-3 Cub, in the USAF, for a major carrier, etc., and it’s always a special thing when I stumble across genuinely new and valuable information about flying. Rick Durden’s article about landing “out” (“Precautionary Landings,” April 2016) was something I needed to read.

The landing-out decision seems to hinge on the difficult psychological step of accepting and owning the situation and the consequences of dealing with the aftermath of getting the airplane back out, which Durden addressed eloquently, if not almost philosophically. That acceptance of a bad situation is why “Sully” Sullenberger grabbed such a magnificent outcome in the Hudson River. Perhaps it’s what Cirrus pilots experience when they pull the BRS handle.

I’m clipping the article and keeping it for future reference.

Mike Hart’s article on use of supplemental oxygen (“Oxygen Tanks“) in the April 2016 issue reminded me of a conversation I had at a Steamboat Springs, Colo., fly-in last year.

The aviator with whom I spoke was the Real McCoy. He was retired military and retired ATP, a Kitfox builder and pilot, and he was very well-seasoned at 92 years of age if my memory is correct.

In a discussion about service ceilings of Kitfoxes, I related a personal encounter I had with hypoxia during a flight out of Leadville, Colo., at 13,500 feet (16,000 density altitude ) on a hot summer morning. (I developed classic black-curtain tunnel vision.) He mentioned a breathing technique he said allows him to maintain above 90 percent O2 saturations while flying in those very high altitudes.

The technique he uses is to take a deep breath, hold it and pinch your nose closed, then bear down hard with abdominal muscles to pressurize the thoracic space (lungs) for a few seconds. Exhale, then keep repeating this sequence. This is called the Valsalva maneuver. He found it useful and recommended using it to get to a safe place if you find yourself hypoxic.

I have tried it recently while at 14,500 feet, starting with a baseline pulse oximetry reading of 86 percent. I did the above technique and O2 saturation quickly went to 92 percent. I repeated it several times with the same improvement. It works and is very useful knowledge for aviators. I thank the seasoned aviator and thank Mike Hart.

The Valsalva maneuver is familiar to scuba divers who use it to clear their ears during a dive. We wouldn’t depend on it in lieu of an oxygen bottle, though.

In the Mooney Ovation I fly, normal procedure is to land with full flaps, which requires substantial nose-up trim. In a go-around, it is full power, then gear up—the Ovation climbs well even with full flaps. Once it’s climbing, I’m pushing the electric trim to nose-down, then I retract the flaps. The need for nose-up trim is due to flap extension. On this airplane, trim setting has little effect during a go-around even with additional airflow over the horizontal stabilizer, but flaps do. So I delay flap retraction, especially since full flaps do not add much additional drag compared to the landing gear.

Each airplane is different, though, and this procedure is wrong for, say, a Cessna 206 Stationair with 40 degrees of flap extended. Bottom line: “Thou shall know thy airplane in all flight regimes.”