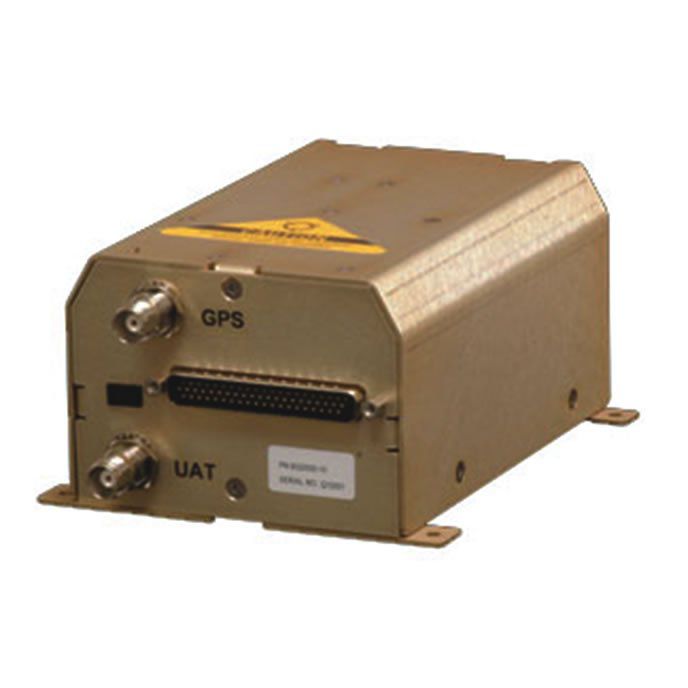 There might be an inaccuracy in your excellent article, “Time to Bite the Bullet?” in the June 2015 issue.

We all agree that ADS-B In (TIS-B traffic data and FIS-B weather information) is provided by ADS-B ground stations and received by 978 MHz UAT receivers, through certified/installed and/or portable units. The TIS-B traffic data is rebroadcast from the ADS-B ground stations and shows the same traffic a radar controller sees (except for primary targets), so there is no difference whether the aircraft position is transmitted to the ground through a 1090 MHz extended squitter transponder or through UAT-Out 978 MHz transceiver.

The real problem or confusion is not what you mention—potential incompatibilities in displaying TIS-B—the real problem is that to receive TIS-B traffic, a trigger is needed for the rebroadcast. This trigger comes from either an ADS-B Out plane that you are flying or a “nearby” airplane that does. I don’t know how far “nearby” needs to be.

The bottom line, especially for pilots with tablets and no ADS-B Out, is the traffic information might not be reliable. For the sake of safety, one should not count on a tablet (with, say, ForeFlight and a Stratus ADS-B receiver) for traffic information.

In fact, best not even to use it other than in congested airspace, where the probability of a nearby ADS-B Out aircraft is high. Of course, FIS-B is always transmitted from the ADS-B ground stations without the need for triggering.

Thanks, Luca. I think we’re all on the same page; the need to be “nearby” the ADS-B ground station to receive all available traffic is something we omitted from that discussion, which focused primarily on standalone ADS-B receivers operating on only one of the two available frequencies.

I just read June’s UNICOM and the reader’s letter on deregulating the FAA’s medical certification process for private flight operations. My experience speaks less to the deregulation and more to the incompetent bureaucratic process.

Two years ago my annual physical examination, not an FAA exam, showed an elevated PSA. That led to the Gleason test, which also was elevated. In the meantime, I had my Second Class Medical. Except for prostate tests, all okay. Then the feds suspended my medical. Attempts to understand/discuss reasons were, predictably, ignored.

I was able to work through a former manager of Aerospace Medical Certification at the FAA, Dr. Warren Silberman, who now is an independent consultant. He was very helpful, enabling restoration of my certificate.

Of course, the prostate has a lot to do with flying.

Teaching spins is a favorite of mine, so I read “Spin Training” in June’s issue with interest. I want to correct the sidebar “Which Way Will It Go?” which states, “Many pilots get into a spin by stalling while in a slipping or skidding turn. The yaw present in an uncoordinated turn can result in a spin. Rotation will be in the direction of the lowered wing.”

This is not necessarily true; rather, it is the slipping/skidding nature of the stall that determines the direction of the spin. When an airplane is in a slipping turn and the angle of attack is increased, the higher wing, with a higher angle of attack, will stall first. The plane will then roll in the direction of the high wing. When the airplane is in a skidding turn, the lower wing will stall first and the plane will roll in that direction. This latter condition is particularly insidious in the base-to-final, skidding stall/spin.