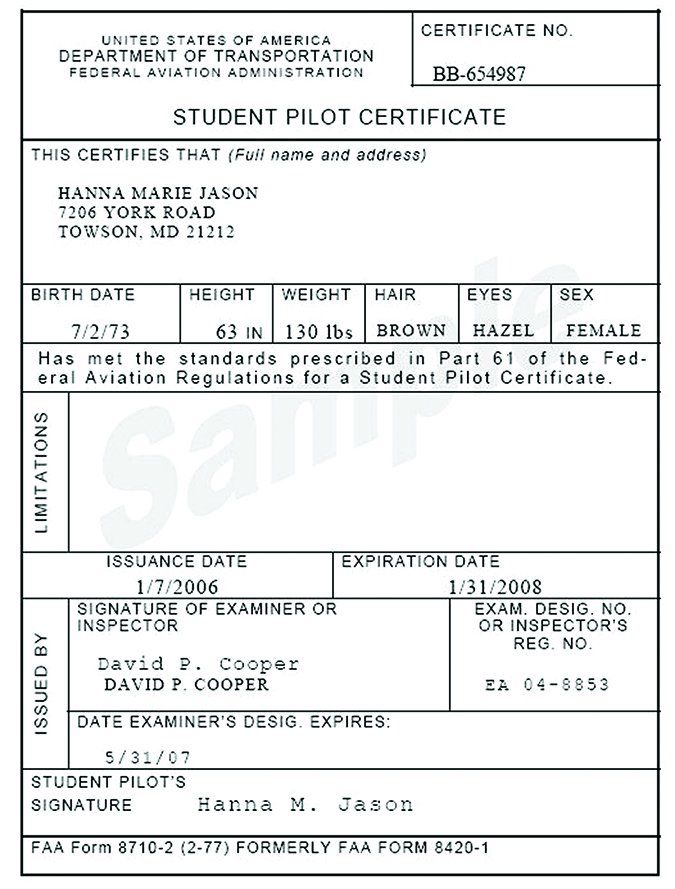 Along with most pilots, I have been following the battle to eliminate third class medicals for private pilots under certain circumstances. I have asked myself, what benefits this might offer to the aviation community, and the general public?

The AOPA has been an advocate for these changes, stating it is an excessive cost and burden to pilots! Some have suggested that this will help “increase” the decreasing number of pilots. Is this really the direction we want to go? One might make an argument in the opposite direction, that older pilots need more medical supervision.

As a physician, I can tell you there is a direct correlation between age and degenerative changes in both your physical and mental health. From simple arthritis to cognitive slowing, these are natural changes we all can expect as we age.

The real problem is, will each pilot be able to recognize (admit) these changes are adversely affecting their performance as PIC? And this is in the healthy group…what about all those with underlying disease that has yet to be diagnosed? A lot can happen in two to five year’s time!

I have knowledge of pilots concealing medical conditions that would render them unable to act as PIC. Removing medical oversight in an at-risk population seems counterintuitive to me. It would be bad enough if these proposed changes only allowed a pilot to fly by himself, but transporting up to five other people with possibly no flight experience is a gamble I cannot support! Just as we have police officers to enforce traffic laws, we need medical doctors to identify and enforce medical rules. Do you think for one moment that if we took police off the highways there would be no speeding?

You raise some valid concerns, many of which we’re happy to say are addressed in the latest version of the Pilot’s Bill of Rights 2 (PBOR2), which passed the U.S. Senate in December. However, we would point out the FAA and industry has more than 10 years of experience with the sport pilot certification rules, which don’t require a medical certificate. The success of that regulatory scheme is one of the factors driving PBOR2.

This issue of the magazine includes a special report on the legislation’s current status and what might come next. See the article beginning on page 20. Unfortunately, space constraints prevent us from listing all of the bill’s detailed provisions regarding pilot interaction with personal physicians. We’re planning a larger article focused on those specifics in a future issue.

For now, let us say we think you and others with similar concerns will be pleasantly surprised at the specific health monitoring and pilot education requirements in the bill. There’s a lot more going on in it than simply eliminating the third class medical certificate requirement for some operators, and the revisions strike us as much more useful in helping ensure healthy pilots than the current turn-your-head-and-cough examinations. On the other hand, pilots who anticipate never needing to consider how medical conditions may affect their ability to fly may be disappointed.

In the December 2015 issue, you noted the elimination of the area forecast, abbreviated as FA. The FAA and NWS both say they will “provide equivalent information through a number of better alternatives.”

The only two places I know that cloud tops are given are in the FA and Pireps. Pireps obviously provide less than universal coverage. It amazes me how often the FA is very accurate regarding the level you break out. I preflight every time with the FA mostly for that data. Am I missing something? I emailed the NWS and FAA about this and—surprise!—I got no response.

Thanks for a great magazine.

As at least a partial answer, see the image HERE. The weather products from FAA/NWS intended to replace the FA move away from text-based information in favor of detailed graphics.