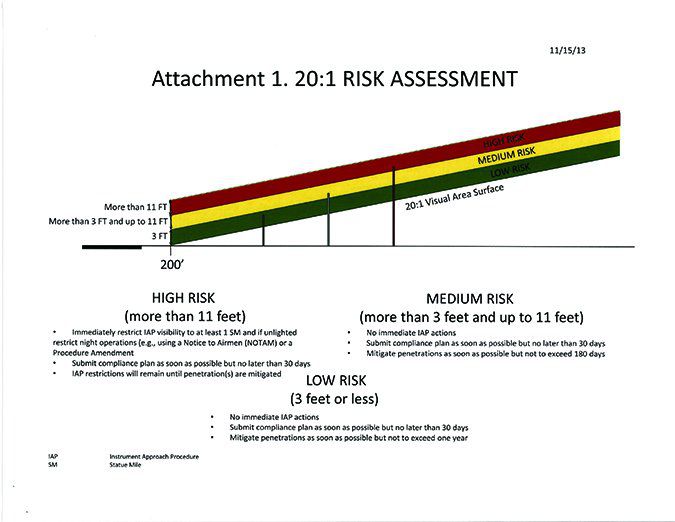 I read your magazine every month and have never written a letter on an article in my life, but will now. In the December 2016 issue, the first NTSB report involved a Van’s RV-6 Experimental. The report states “the commercial pilot and passenger were fatally injured; the airplane was destroyed…there was no noticeable damage to the field’s corn stalks”

Really? Someone should care about the corn stalks? Everything else was destroyed, including lives, but the corn stalks made it! This should have been edited. If I was related to the people fatally injured in his accident, I would be appalled.

Thanks for your note.

As you may know, we use NTSB preliminary reports as the basis for that material each month. That phraseology was in the report on that accident.

Such phraseology is used to describe the crash site and how the aircraft came to rest. For example, investigators often will note broken tree branches or ground scars to help describe an aircraft’s forward motion and how its energy was dissipated prior to coming to rest. In this sad instance, there apparently was no forward motion—the aircraft’s descent was near-vertical, signaling a loss of control followed by a stall/spin—which the investigators documented by describing the lack of damage to nearby corn stalks.

No one—neither us nor the NTSB—values corn stalks above aircraft occupants.

An interesting article in the November 2016 issue, “Not At Night.” I understand the 20:1 slope with the associated risk levels, as well as the FAA penetration mitigations except for one: “Issuing a Notam preventing night operations.” That probably would include a permanent restriction on the approach chart.

Several basic thoughts come to mind when considering this situation.

The first is the terminal procedures (TERPS) design criteria are just that: criteria employed in designing and approving terminal procedures, like instrument approaches. The 2002 change to the criteria required penetrations of the 20:1 slope to be marked and/or illuminated at night or the procedure would be not authorized. The criteria for surveying and marking obstructions near an airport are more stringent when considering instrument operations than VFR, for obvious reasons.

A second thought is that the FAA’s ability to constrain potential obstacles near an airport or associated with instrument procedures are severely limited. That’s by design, since no one wants to enable a federal agency to tell property owners that their trees are too high, their lights are too bright or their carrier pigeons pose a bird-strike threat and then force compliance. When we can’t shoot an approach to home plate because the sun has gone down, we might wish for a different outcome and more teeth in the FAA’s airspace regulatory scheme, but that’s not likely to happen.

Finally, concepts like “dangerous,” “safe” or “unsafe” aren’t that useful. Consider the difference between an ILS approach and an NDB procedure (if you can find one of the latter these days). The ILS provides accurate three-dimensional guidance to a runway while the NDB procedure can do basically the same thing, albeit with less accuracy. Flown correctly, each is perfectly “safe” but the NDB procedure’s reduced accuracy, however, is recognized by incorporating higher descent altitude and visibility criteria.

Instead of dangerous or unsafe, the difference actually is a matter of risk. In this instance and after kicking the can down the road since the early 2000s, the FAA is trying to minimize risk by addressing the problem with the tools it has, which apparently don’t include chainsaws.

Let’s all be careful out there.