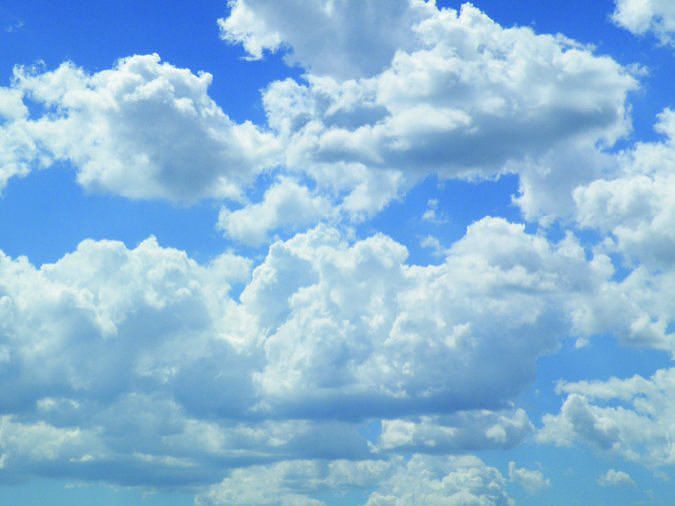 The day’s mission was a relatively simple out and back to a Class C airport, a couple of hours on the ground, and back to home plate. It was about 45 minutes of flying time each way. Although it was spring in Texas, the same weather would be a nice but humid peak summer day in many locations. White puffies with bases around 3500 feet msl and extending to at least 10,000 were everywhere.

I filed IFR at 7000 for the outbound leg, which gave me the choice of a lot twists and turns to avoid building cumulus clouds and their bumps, or boring through them and accept the uncomfortable ride. The worst turbulence was only moderate for my lightly loaded Skylane, but I needed to slow way down to remain at or below VA. I ended up splitting the difference: If a particular cloud looked too gnarly, I went around it. But even the clear air was angry.

By the time ATC gave me an initial descent for my destination, I was ready for that ride to end. It was uncomfortable and frustrating to deal with all the bumps while twisting knobs and using touchscreens. But the approach and landing were uneventful, as was my business meeting. Soon enough, I was paying my FBO bill and walking out to the plane.

I decided not to file IFR to go back, since I was not ready to subject myself or the plane to that again. So I stayed low, settling for 2700 feet as a cruising altitude. Once clear of the Class C, I punched in “Direct” and let George motor me home. Remaining VFR was easy, but I had another rough ride all the way to home plate.

Putting the plane away in its hangar, I felt more fatigued than I should have been after two relatively short and easy hops, effects of the turbulence notwithstanding. Thinking back on the two flights, there were a couple of things I should have done, but didn’t that would have made the flight better for everyone. And I had to force myself to step back and perform a for-real GUMPS check at both ends. That hasn’t happened in 15 years. What gives?

Looking back from the vantage point of a few weeks later, I had a lot of business and personal balls in the air, and had been focused on them instead of the trip. There was nothing unsafe or abnormal about the two flights, but I could have flown them better. The bottom line is, I wasn’t completely invested in the trip or the meeting, and I hadn’t prepared mentally. I didn’t fly as well as I could have. I wasn’t ready.