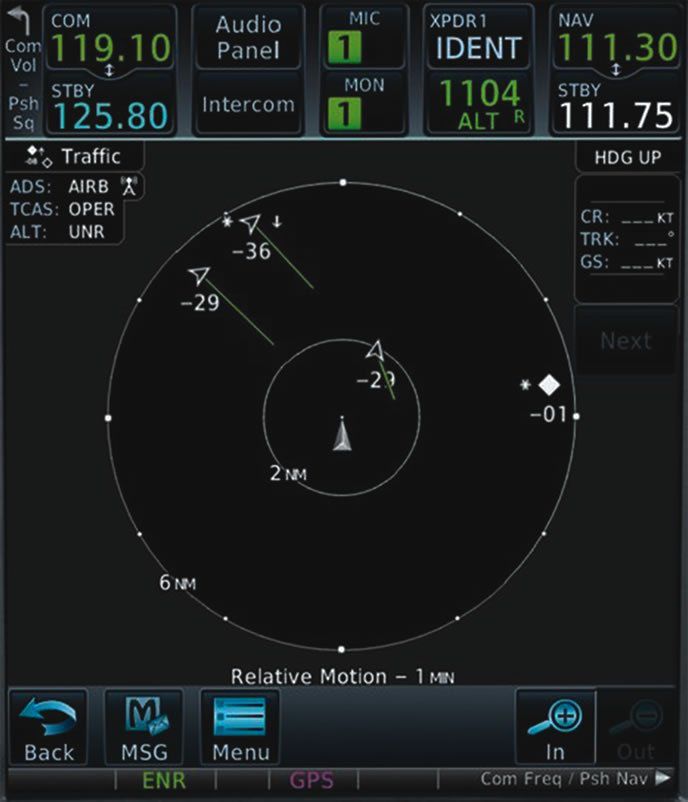 Putting ADS-B aboard small drones is not only possible, it’s already out there in limited volume. Sagetech Corp., which makes the Clarity and Clarity SV ADS-B portable receivers, has a line of micro transponders and ADS-B equipment. And we do mean micro. These devices are the size of a business card and about 0.7-inch thick. They weigh 100 grams, less antenna. That’s about the weight of a GoPro camera.

Sagetech’s Rob Hughes told us the XPS-TR is a Mode-S transponder with extended squitter output for ADS-B. It’s designed for sUAS down to about 20 pounds and is capable of the full, 250-watt output typical of ADS-B transponders. While size and weight isn’t much of a problem, power consumption can be.

The XPS-TR consumes as little as one watt in standby mode, but up to 11 watts in busy airspace where it might be under constant interrogation. Hughes says this isn’t a deal breaker for larger drones with sufficient power aboard or those powered by combustion or turbine engines. However, micro drones of five pounds and under would take an endurance hit with that kind of power consumption.

Shrinking them further is always a possibility. But there are two problems with that. One is heat rejection. The transponder would still have to radiate 250 watts so cooling much smaller circuitry is difficult. Second, economics. “Anything is possible,” Hughes says, “but is it economically feasible? If you’re going to build the equivalent of an iPhone transponder and make several tens of millions, you can probably put a transponder on a chip. But would you really want to?”