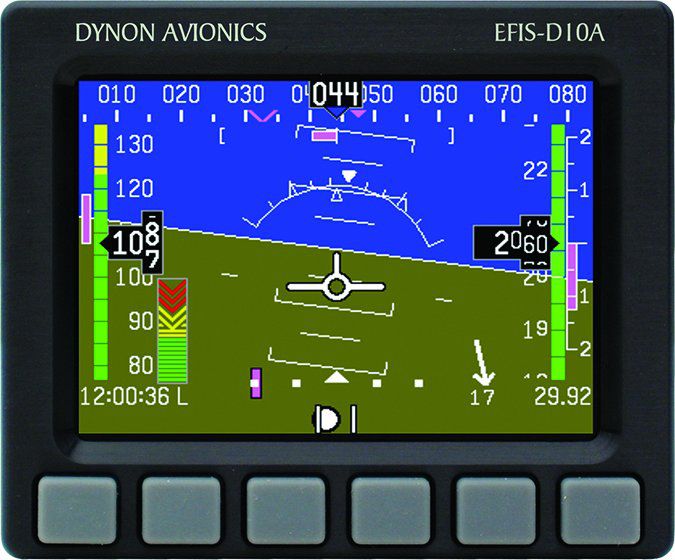 If the U.S. general aviation industry has its way, a new FAA framework for certificating aircraft and components—including the ways new equipment is installed on in-service aircraft—would be in place by the end of the year. That’s one of the goals expressed in a joint statement supporting a proposed rewrite of the agency’s Part 23 rules, those under which small airplanes are certificated and equipment for them is approved. The industry groups banded together to present a unified position on a proposed rule that would “improve safety and make it easier to bring new products to market for the light general aviation sector.”

The joint statement came a month after the Experimental Aircraft Association (EAA) and Dynon Avionics announced a first-of-its-kind supplemental type certificate/approved model list (STC/AML) for installing non-FAA-approved flight instrumentation aboard certificated airplanes. Traditionally, the FAA has not allowed non-certified equipment to be installed as primary instrumentation aboard certified airplanes.

The EAA/Dynon announcement signals a policy change at the FAA regarding installation aboard certificated aircraft of equipment intended for primary navigation but lacking a technical standard order (TSO) approval or the granting of parts manufacturer approval (PMA). Until the EAA/Dynon announcement, such equipment could only be installed aboard certificated aircraft as a backup.

Taken together, the two events conjure up the possibility of a deregulated airframe and component certification environment in the U.S. may be a reality for small airplanes sooner rather than later.

The nine GA organizations were responding to a March 14, 2016, proposed rule from the FAA that would remove “current prescriptive design requirements” and replace them with “performance-based airworthiness standards.” The proposal also would “adopt additional airworthiness standards to address certification for flight in icing conditions, enhanced stall characteristics, and minimum control speed” for multiengine airplanes. The proposal responds to a Congressional mandate enacted in 2013.

“The shift to proportional and objective-based rules within the Part 23 framework will provide general aviation with the ability to more effectively design, certify, produce, operate, and maintain the airplanes of today, and it will assure the future of general aviation will only be limited by human imagination,” the nine associations noted. They called the Part 23 rewrite proposal “a poster child for good rulemaking.”

The joint statement was timed to coincide with a series of public hearings the FAA held in early May. The formal comment period on the FAA’s Part 23 rewrite ends May 13, before this issue is scheduled to be in your mailbox.

The FAA has updated an existing Advisory Circular (AC) offering operator guidance to help prevent runway overruns. The new AC 91-79A, “Mitigating the Risks of a Runway Overrun Upon Landing,” provides “ways for pilots and airplane operators to identify, understand, and mitigate risks associated with runway overruns during the landing phase of flight.” It became effective April 28, 2016.

The new AC is a response to an NTSB recommendation that the FAA “should provide current and comprehensive guidance regarding the risks associated with tailwind landings and raise awareness of the reduced margins of safety during tailwind landing operations.”

According to the AC, “runway overruns during the landing phase of flight account for approximately 10 incidents or accidents every year with varying degrees of severity, with many accidents resulting in fatalities.”

The revised AC notes 10 hazards that increase the risk of a runway overrun:

• Effect of excess airspeed over the runway threshold;

• Landing beyond the touchdown point;

• Excessive height over the runway threshold;

• Delayed use of deceleration devices;

• Landing with a tailwind; and

• A wet or contaminated runway.

After a couple of fits and starts, the FAA in April published a final rule reversing an earlier decision on how much simulator time students may apply toward the instrument rating. The new rule reverses a policy change from early 2014 and allows up to 20 hours of time in approved advanced aviation training device (AATD), or 10 hours in a basic aviation training device (BATD), to be credited toward the rating.

The new rule resolves a shortcut the agency attempted in late 2014, but which was thwarted when adverse comments were received, forcing the agency to do it the old-fashioned way. That process was begun in June 2015, which led to an otherwise uneventful rulemaking and the final rule, which goes into effect on May 14, 2016, about the time this issue will be in your mailbox.

The new rule also increases the amount of sim time Part 141 students—those attending FAA-approved training facilities—may credit toward the rating’s requirements. Under the new rule, as much as 40 percent of AATD time will be allowed; the limit for BATD use will be increased to 25 percent. Combined AATD/BATD time is creditable up to 40 percent, too.