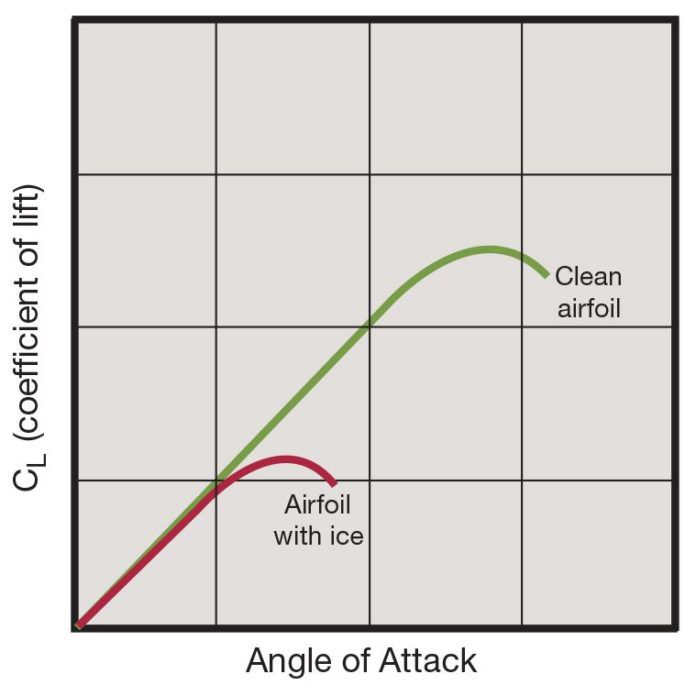 According to the FAAs Instrument Flying Handbook, FAA-H-8083-15B, The pilot of an aircraft, which is certificated for flight in icing conditions can safely operate in the conditions for which the aircraft was evaluated during the certification process but should never become complacent about icing. Even short encounters with small amounts of rough icing can be very hazardous. The pilot should be familiar with all information in the Aircraft Flight Manual (AFM) or Pilots Operating Handbook (POH) concerning flight in icing conditions and follow it carefully. Of particular importance are proper operation of ice protection systems and any airspeed minimums to be observed during or after flight in icing conditions. There are some icing conditions for which no aircraft is evaluated in the certification process, such as super-cooled large drops (SLD). These subfreezing water droplets, with diameters greater than 50 microns, occur within or below clouds and sustained flight in these conditions can be very hazardous. The pilot should be familiar with any information in the AFM or POH relating to these conditions….