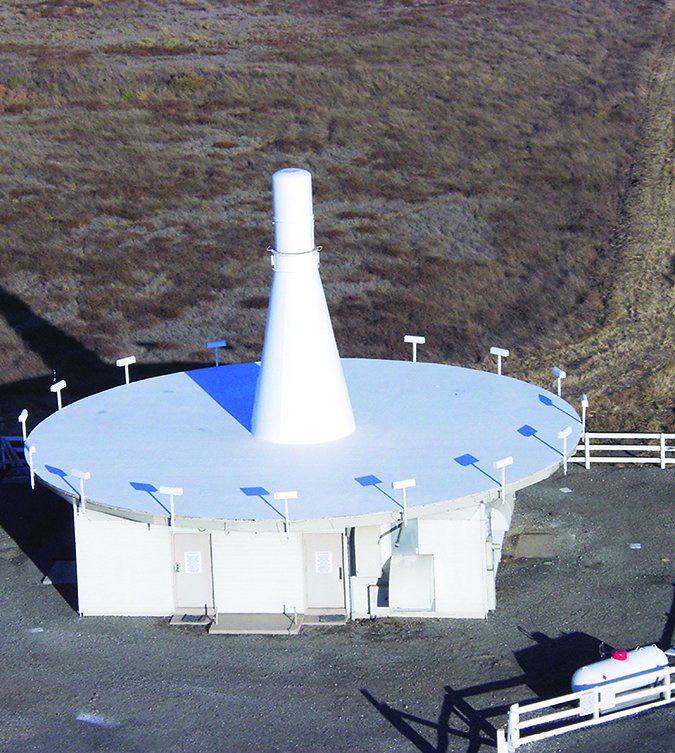 In case you missed it, on July 15, 2016, President Obama signed into law legislation extending FAA programs through September 2017. In a well-earned victory for AOPA, EAA, other organizations and thousands of U.S. pilots, part of that legislation included a long-awaited provision exempting certain Part 91 operations from the requirement to hold a third-class medical. The exemption idea has a long history, but most recently was championed by U.S. Sen. James M. Inhofe (R-Okla.). But there’s some fine print.

The major consideration is that pilots can’t take advantage of the exemption yet. That’s because the FAA has to develop appropriate regulations to implement it—existing FARs regarding a medical certificate remain in effect. The legislation effectively gave the FAA a year—until July 15, 2017—to develop implementing regulations, and we’d bet the agency will need most of that time to come up with the new rules. If that year comes and goes without the FAA developing implementing regulations, pilots may fly under the exemption without them, according to the new law.

The table at right details some of the exemption’s provisions. Depending on a pilot’s previously documented health, it’s likely the new exemption will allow him or her to serve as pilot-in-command for described flight operations without needing a third-class medical. The details matter, however, and each pilot’s situation is different. One thing to keep in mind is that the exemption only applies to flight operations in U.S. airspace—Canada, for example, likely still will require a pilot to hold at least a third-class medical for typical Part 91 operations. Same for Bahamas and Mexico, at least in the foreseeable future.

“It’s important to celebrate this moment, which has been a long time coming and resulted from an incredible amount of work over the past five years,” Jack J. Pelton, EAA CEO/chairman said in a press release upon the bill’s enactment. “EAA was a leader in getting this done because it was the right thing to do for members, working in cooperation with fellow aviation organizations, congressional leaders, and others to persistently pursue this path against many challenges. This win is for everyone who loves recreational flight.”

Echoing Pelton, AOPA President Mark Baker said, “This is the most significant legislative victory for general aviation in decades. These reforms will provide relief to hundreds of thousands of pilots from an outdated, costly, and unnecessarily burdensome system,” he added. In particular, Baker said, “This legislation will strengthen the private pilot-private physician relationship and improve awareness of medical issues throughout our community. It will help pilots save time, money, and frustration.”

It’s clear that implementing this exemption and the underlying regulations will be a major industry priority over the next year.

After several years of planning and public notice, the FAA in late July published a list of 308 VHF omni directional radio ranges (VORs) throughout the U.S. it intends to decommission over the next 10 years. The list—comprising what the agency calls its minimum operational network, or MON—was pared down from an initial recommendation of some 500 facilities. Some VORs already have been decommissioned.

The agency developed a lengthy list of criteria to determine which VORs could be shut down in favor of GPS without impacting the national airspace system. That list is in the sidebar at right.

Prior to shutting down any VOR, respective FAA local offices will publish a notice of the proposed decommissioning to solicit public comment. The effect on airspace and instrument procedures will be included in the notice. Once a final determination to discontinue a VOR has been made, notices of proposed rulemaking (NPRMs) will be published on all proposed airspace and air traffic system route amendments resulting from the shutdown and before taking any final actions. Only after considering all public comments will the FAA determine whether to issue appropriate airspace amendments.

FAA Criteria For Shutting Down VORs

According to the FAA, it used the following criteria to determine which VORs would be retained as a part of its minimum operational network MON):

1. Retain VORs to perform Instrument Landing System (ILS), Localizer (LOC), or VOR approaches supporting MON airports at suitable destinations within 100 nm of any location within the CONUS. Selected approaches would not require Automatic Direction Finder (ADF), Distance Measuring Equipment (DME), Radar, or GPS.
2. Retain VORs to support international oceanic arrival routes.
3. Retain VORs to provide coverage at and above 5000 feet agl.
4. Retain most VORs in the Western U.S. Mountainous Area (WUSMA), specifically those anchoring Victor airways through high elevation terrain.
5. Retain VORs required for military use.
6. VORs outside of the CONUS were not considered for discontinuance under the VOR MON Implementation Program.

The following considerations were used to supplement the VOR MON criteria above:

1. Only FAA owned/operated VORs were considered for discontinuance.
2. Co-located DME and tactical air navigation (TACAN) systems will generally be retained when the VOR service is terminated.
3. Co-located communication services relocated or reconfigured to continue transmitting their services.